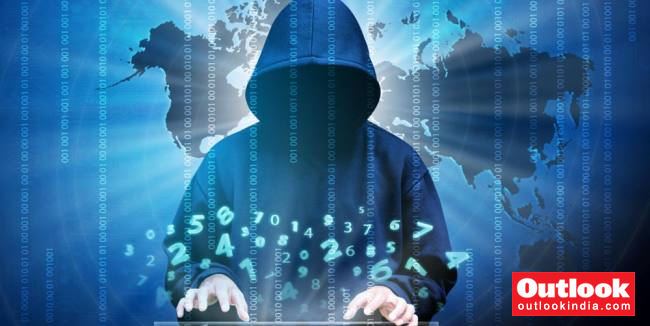 The din has been deafening—from newsrooms to TV studios and the hallowed chambers of Parliament—and rightly so. Ever since a consortium of media houses, including Indian news portal The Wire, broke the story of possible snooping of prominent citizens by planting the Israeli-made Pegasus spyware on their mobile phones, a fierce debate has raged. Who could be behind it and what could be the motive?

The controversy raises complex issues, including our rights to privacy and whether the rules and regulations in place are enough to protect them. With the media houses continuing to release names in dribs and drabs of potential victims whose privacy could have been compromised, the scandal isn’t going to die down soon. On the contrary, it could deepen, if say, someone as important as a sitting Supreme Court judge is cited to have been targeted.

At the heart of it though is a rather simple question that the Indian government can choose to address to calm down frayed nerves: Did they buy, or did they not buy Pegasus?

Cut to the chase, the Indian government has come out strongly in its defence. As in 2019 when a somewhat similar allegation surfaced, it strongly denied in Parliament on Monday any role in the alleged snooping. The freshly minted Union information technology minister, Ashwini Vaishnaw, read out from a prepared statement and said a lot many things, from wishing away the allegations as a ‘sensational story’ without any substance to a plot to defame Indian democracy and its respected institutions. In his spirited defence, the minister insisted that no ‘unauthorised’ surveillance has happened in the country on the current government’s watch.

But the minister’s statement fell short of unequivocally clearing the air. Though he did dismiss any possibility of unauthorised surveillance, he did not categorically deny authorised surveillance either. So, the moot question remains: Did any arm of the government or anyone within the establishment authorise the use of Pegasus to spy on the people?

Being already likened as India’s Watergate, after the notorious Washington scandal of the 1970s that ultimately brought down US President Richard Nixon, the current snooping controversy has the capability of baring many skeletons kept carefully hidden in cupboards. Surveillance is allowed in this country, but with checks and balances, and some 10 Indian agencies are known to resort to them with prior approval. However, surveillance by nature straddles a space that can be best described as a world of cloak-and-dagger, and it will not be entirely surprising if someone had overstepped by employing Pegasus to spy.

No matter how startling the allegations may sound, they cannot be dismissed disdainfully. Allegations of snooping have shaken us from time to time and we all know that Ramakrishna Hegde had to resign as Karnataka chief minister in 1988 after he was accused of tapping phones of legislators. Former Prime Minister Chandrasekhar had once alleged that he was being snooped upon. And the most concrete example of snooping surfaced when taped conversations of corporate lobbyist Niira Radia in which dozens of people discussed cabinet formation were leaked.

Over the years, technology behind surveillance has improved manifold and snooping has been made infinitely easier. And it is surely in the realm of possibility that Pegasus was used to spy as the media reports allege. So, simple government denials—no matter how steadfast they are—will not be sufficient in laying this scandal to rest. There is enough evidence to suggest that at least some of those who have been named as victims of the snooping this time around have had Pegasus on their phones. It means they were being snooped upon. Now that we know that snooping was happening, we need to know who ordered and carried them out.

Of course, if there is a will, there is a way, and a joint parliamentary committee can be formed to go to the bottom of this controversy. There could also be a judicial inquiry. But all this can happen only if we are really interested in finding out the truth. Rather than stonewalling and falling back on denials, the government can begin by answering whether they purchased Pegasus or did not. Once we know that, we can then figure out whether the use of the spyware was authorised or unauthorised. If authorised, we need to know why they were ordered and whether they were justified. If unauthorised, the culprits need to be uncovered and brought to book. That way, we can start peeling off the mystery step by step. Any takers?

Why Is the FDA Attacking a Safe, Effective Drug?

A Democrat Against Deficits

Poco has a ‘bad news’ for its fans in India