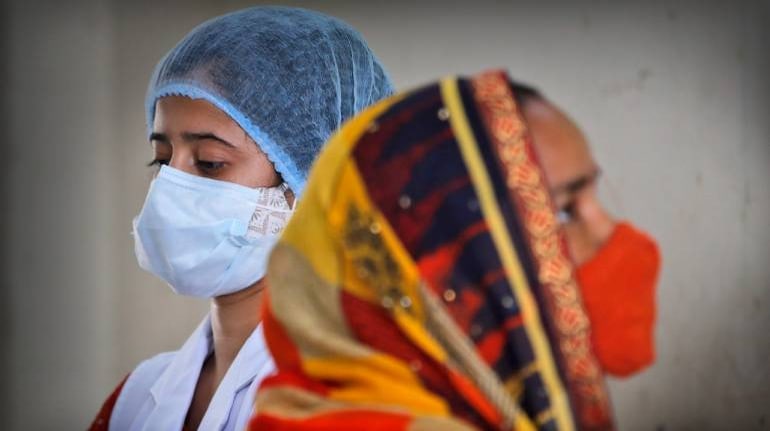 More than 150 children were among the newly-infected people, he said.

The state also reported two more deaths, which pushed the toll to 125.

The positivity rate was 10.85 percent as the new cases were detected after testing 7,436 sample.

Thirteen of the new patients have travel history, while 537 patients were found to be COVID-positive during contact tracing, the official said.

It is yet to be ascertained how the remaining 257 patients were infected, he said.

Of the new patients, 443 have symptoms.

The recovery rate among COVID-19 patients is 76.64 percent.

COVID-19 vaccine | Results of CoronaVac are patchy, but the world can#39;t ignore its usefulness