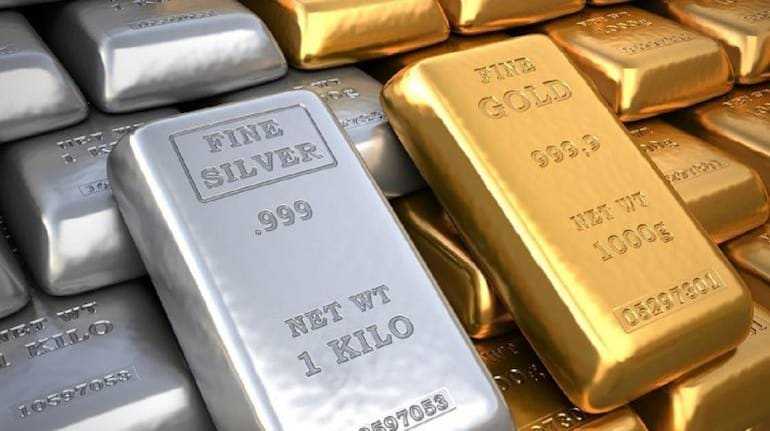 The value of September and December’s contracts traded so far is Rs 704.53 crore and Rs 13.36 crore, respectively.

Silver prices eased on July 20 after touching the September series low of Rs 66,930 per kg during intraday on the MCX. The precious metal had tumbled 2.5 percent yesterday on the COMEX, tracking strength of the dollar.

The white metal turn in the red after a gap-up start in the afternoon session.

Silver has been weighed down by concerns about the health of the Chinese economy, a slowdown in manufacturing activity globally and China’s crackdown on raw material prices.

The US dollar index modestly fell to 92.84, down 0.06 percent against the major cross.

The spot gold/silver ratio currently stands at 72.21 to 1 indicating that gold has outperformed silver. The ratio jumped to the highest level since January and is negative for silver prices.

The value of September and December’s contracts traded so far is Rs 704.53 crore and Rs 13.36 crore, respectively.

Silver has fallen sharply in the last few days but we may see some buying interest near $25/oz level and amid pick up in investor buying; however, a sharp rise is unlikely until industrial metals recover significantly or gold regains upward momentum, said Kotak Securities.