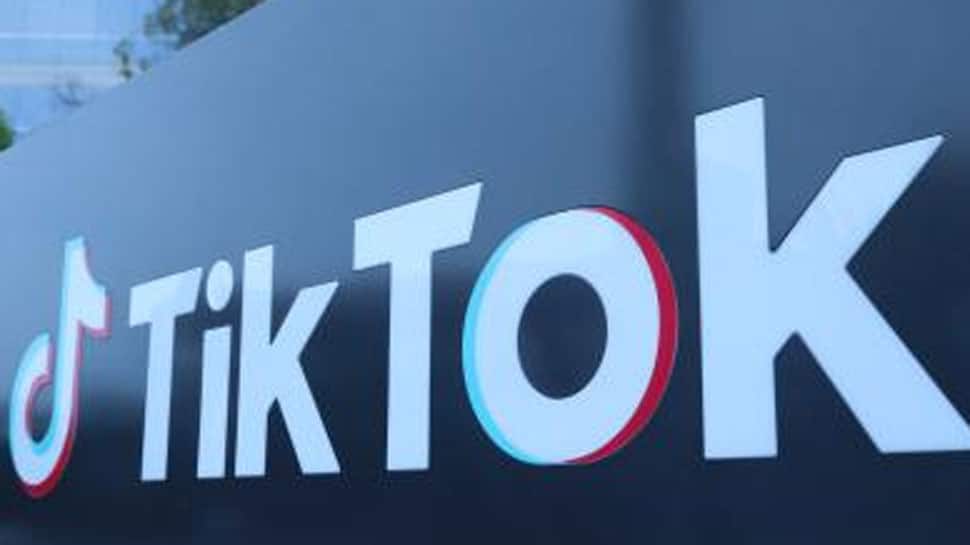 New Delhi: For millions of TikTok followers in India, this piece of news could be a reason to rejoice, for their favourite short-form video app could be looking for a comeback in the country.

TikTok parent company ByteDance has purportedly filed a trademark for the app with the Controller General of Patents, Designs and Trade Marks. The details of the trademark application dated July 6 has been shared by tipster Mukul Sharma on Twitter:

So yes, TickTock might very well be coming to India. ByteDance has filed the trademark for the same in the country.
Feel free to retweet.#TikTok #TickTock pic.twitter.com/ORh4GHDzzl

In January 2020, the Indian government said it was banning 59 apps developed by Chinese firms, including TikTok, over concerns that these apps were engaging in activities that threatened the national security and defence of the country. The development comes several months after the government had first banned Chinese apps temporarily in June in the previous year.

The ministry suspended access to the apps in India first in 2019 amid the border tussle with China. It had said that these measures were undertaken on the basis of credible information that these apps are engaged in activities which are prejudicial to sovereignty and integrity of India, defence of India, security of state and public order.

Telegram Update: Here’s how to use the auto-delete timer feature

Why a Facebook employee said no to $64,000 severance pay