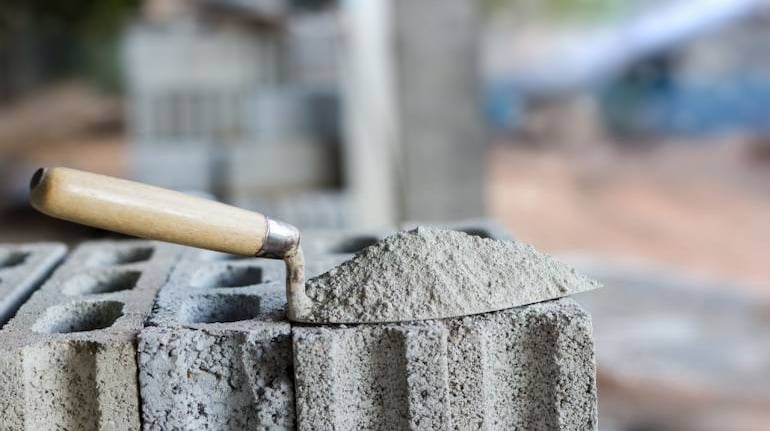 ACC share price touched a 52-week high of Rs 2,234.10, adding nearly 4 percent in the early trade on July 20, a day after the cement maker reported an over two-fold jump in consolidated net profit to Rs 569.45 crore for the second quarter ended June 2021, helped by a lower base, increase in sales and cost-efficiency.

The company, which follows the January-December financial year, had posted a profit of Rs 270.95 crore in the April-June quarter a year ago, ACC said in a BSE filing.

Here is what brokerages have to say about the stock and the company post Q1 earnings:

The broking house increased volumes and realisation estimates with the company firing on all cylinders, as the reflected in sector strength.

The second quarter was a beat on better realisations on the back of continued cost savings and a sharp QoQ decline in raw material cost.

The bulk of the cost-saving impact is already through. The company will lose capacity market share, hence retain “sell”.

CLSA raised the FY21-23 EBITDA estimate by 8-9 percent as the company reported its best-ever EBITDA/t of Rs 1,279 and on EV/EBITDA, it is trading at the higher end of its historical discount to the sector.

ACC continued its strong work on the cost front through increased coverage of volumes under master supply agreement (MSA), reduction in energy consumption and optimisation of logistics network with the reduction in lead distance.

Driven by improved visibility on operations and attractive valuations, we reiterate our “buy” rating with a revised target price of Rs 2,460 (earlier Rs 2,360) based on 12.5x EV/EBITDA of CY22e.

ACC trades at a 30-40 percent valuation discount to peers Shree, UltraTech, and Ramco. We believe such a large discount is excessive as (a) ACC has arrested its market share losses since CY17, (b) cost is expected to stay in check, aided by savings in logistic costs, and (c) with planned expansions, the proportion of inefficient assets would decline, improving profitability.

Disclaimer: The above report is compiled from information available on public platforms. Moneycontrol.com advises users to check with certified experts before taking any investment decisions.

With inputs from PTI