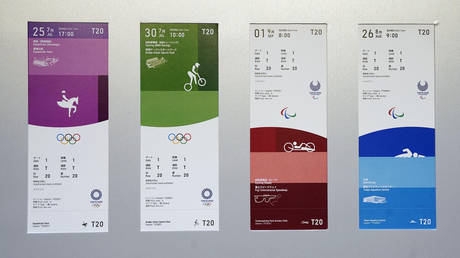 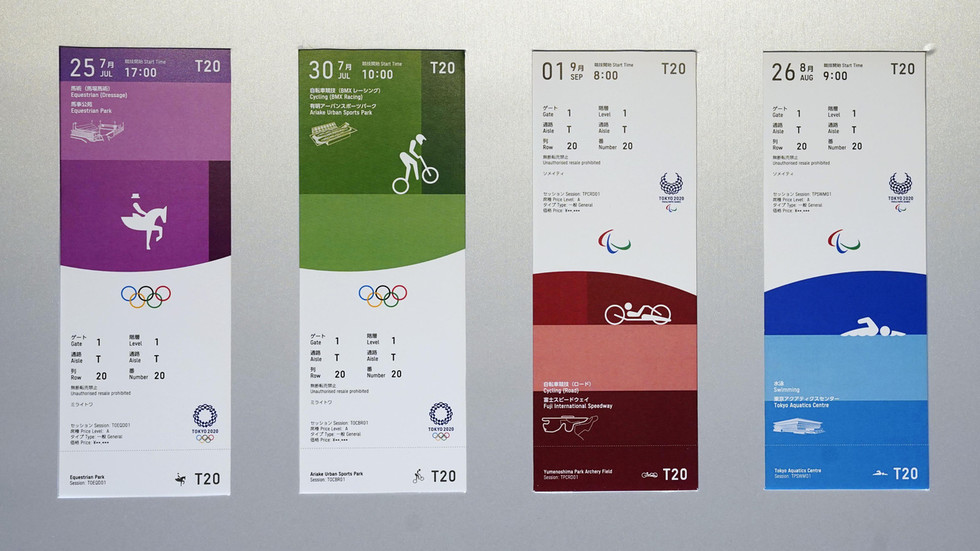 Just days before the Tokyo Olympics get underway, passwords and user login IDs of ticket-buyers and volunteers at the games have reportedly been stolen and leaked on the internet.

Speaking on condition of anonymity, a government official told the Kyodo news agency that the Olympic organizing committee had launched an investigation into the data breach, which has also affected ticket purchasers and volunteers at the Paralympics.

This is just the latest media report of unauthorized access at the troubled games, with online security breaches affecting the organizing committees of both the Olympics and Paralympics, as well as several government agencies, in recent months.

In June, reports emerged about the leak of personal information from some 170 people who had taken part in a threat-preparedness training exercise hosted by Japan’s cybersecurity agency to tackle potential cyber-attacks during the games.

In that incident, the leaked data reportedly included the names, business titles, and professional affiliations of individuals belonging to around 90 organizations, including the two organizing committees, various ministries, local governments hosting sports venues such as Tokyo and Fukushima Prefecture, as well as games sponsors.

Also on rt.com Games OVER? Tokyo chief refuses to rule out LAST-MINUTE CANCELATION of Covid-hit Olympics

The government’s National Center of Incident Readiness and Strategy for Cybersecurity (NISC) confirmed that the hack had exposed some participants’ data, but declined to comment on whether the leaked information was related to the games.

At the time, the agency said it had not verified whether there were any disruptions in the operations of any of the organizations targeted in the attack by as yet-unidentified parties.

According to Kyodo news, it was related to the hacking of data-sharing software developed by Japanese technology firm Fujitsu in May. The company, a Gold Partner of the games, had been contracted by the government to oversee computer systems.

Sources told the outlet the leak was likely caused by a malware infection. However, the company was reportedly investigating the cause and extent of the impact.

Various government agencies, including the foreign and transport ministries, have said at least 76,000 email addresses belonging to government officials and external parties such as panel members were accessed in the breach.

The Moneyist: My daughter no longer speaks to me or my husband, and mocked our family values. Do we cut her out of her $2 million inheritance?