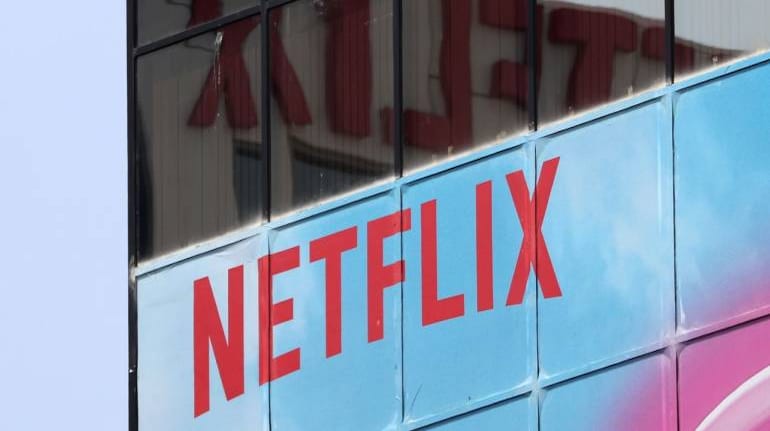 Netflix also pointed out that many of its popular TV series recently received 129 Emmy nominations across various award categories – The Crown, Bridgerton, Cobra Kai, Emily In Paris, and The Queen’s Gambit.

Streaming platform Netflix, on July 20, said it was optimistic about its content slate in the second half of 2021, after a lighter schedule in the first half of the year due to COVID-19-related production delays.

“COVID and its variants make predicting the future hard, but with productions largely running smoothly so far, we’re optimistic in our

ability to deliver a strong second half slate,” the company said in a letter to shareholders.

“Through the first half of 2021 we’ve already spent $8 billion in cash on content (up 41 percent yr-over-yr and 1.4x our content amortization) and we expect content amortization to be around $12 billion for the full year (+12 percent year over year),” the company added.

In the letter, which followed its earnings statement, Netflix said it had added 1.5 million paid memberships during the quarter, slightly higher than its guidance forecast of 1 million.

Netflix also said its non-English content investments were growing in scope and impact. It said part two of French thriller TV series Lupin was its largest title in this segment, with 54 million member households choosing this title in its first four weeks.

Netflix also pointed out that many of its popular TV series recently received 129 Emmy nominations across various award categories – The Crown, Bridgerton, Cobra Kai, Emily In Paris, and The Queen’s Gambit.

The company said content slated for the second half of 2021 included new seasons TV shows such as Sex Education, Virgin River and Never Have I Ever as well as movies such as Sweet Girl, Kissing Booth 3, Kate and Vivo.

Netflix also said it would make a deeper dive into video games as the movie and TV streaming service.It said it was in the early stages of expanding its video game offerings, which would be available to subscribers at no extra charge.

Here are other shows Netflix mentioned that did well:

> The Mitchellsvs. The Machines (53 million)

To understand why Texas and Oklahoma want to move to the SEC, follow the money