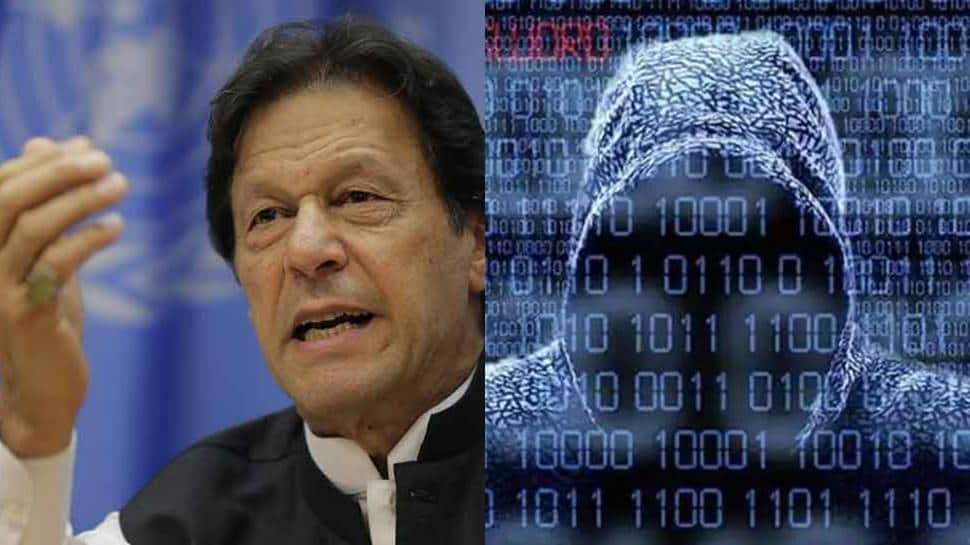 New Delhi: Pakistan Prime Minister Imran Khan is reportedly on a list of heads of states who were likely targeted for potential surveillance in the project Pegasus case by clients of the notorious Israeli spyware firm NSO Group, as per a report by Amnesty International.

“The unprecedented revelation … Should send a chill down the spine of world leaders,” Amnesty’s secretary general, Agnes Callamard, said in a statement on Tuesday, The Associated Press reported.

Apart from Imran Khan, two other current prime ministers Mustafa Madbouly of Egypt and Saad Eddine El Othmani of Morocco are also on the list, The Washington Post reported.

Though, none of the heads of state would offer their phones for forensic testing that might confiem whether they were infected by NSO’s military-grade Pegasus spyware.

On Sunday, an investigation led by the Paris-based non-profit journalism group Forbidden Stories had reported that Pegasus spyware had been used to hack smartphones of journalists, government officials and human rights activists.

Also, Amnesty released a forensic analysis of the alleged targeting that showed Amazon Web Services was hosting NSO infrastructure Amazon responded saying it had shut down NSO accounts that were “confirmed to be supporting the reported hacking activity”.

While another US company hosting NSO servers was DigitalOcean, as identified by Amnesty. When contacted by The Associated Press, DigitalOcean neither confirmed nor denied whether it had identified or cut off such servers.

These findings raise the scope of alleged abuses of which the NSO Group has been implicated since 2016. The consortium members have linked individuals, including more than 600 politicians and government officials and 189 journalists to the more than 1,000 numbers across 50 countries put on the list.

The largest share were in Mexico and the Middle East, where Saudi Arabia is reported to be among NSO clients.

Though, the source of the leak and how it was authenticated has not been disclosed. While a phone number’s presence in the data does not mean an attempt was made to hack a device, the consortium said it was confident the data indicated potential targets of NSO’s government clients.

China imposes sanctions on US officials, entities under anti-foreign law