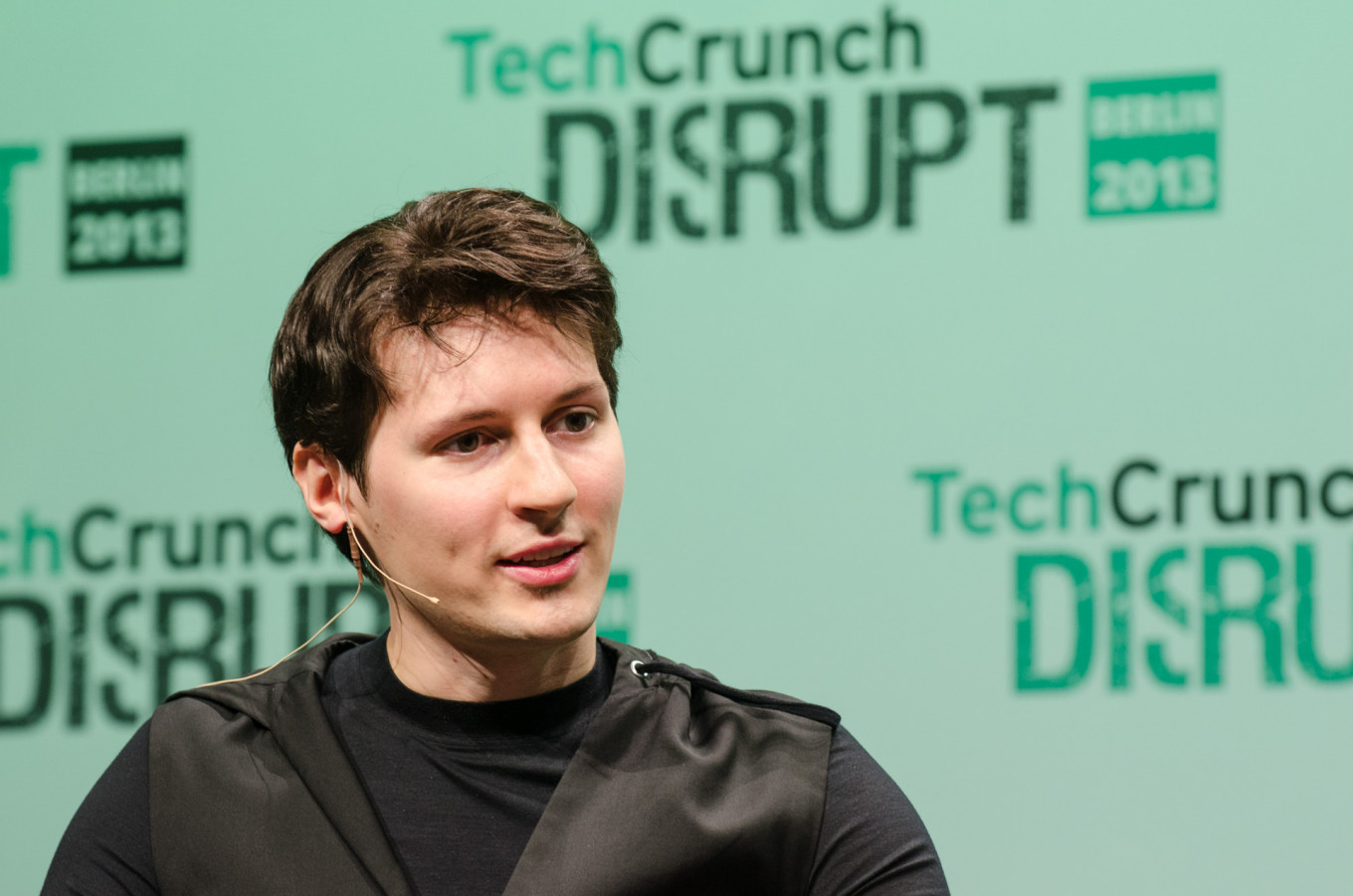 Russian-born, Dubai-based tech billionaire Pavel Durov’s phone number is listed among the 50,000 numbers believed to have been chosen for global surveillance through military-grade spyware, The Guardian reported Wednesday.

Investigative reports said politicians, journalists and activists from dozens of countries were the potential targets of the Pegasus spyware, which was developed by Israeli firm NSO and sold to governments worldwide.

The Guardian reported that Durov’s number — a U.K. mobile number which has long been linked to his personal Telegram account — appears on the Pegasus list in 2018.

The Guardian said Durov’s appearance on the list coincided with him changing his official residence to the United Arab Emirates that year, suggesting that “it may have been a case of his hosts attempting to run checks on their controversial new resident.”

Durov, 36, left Russia in 2014 after losing his brainchild VKontakte, Russia’s biggest social network, to Kremlin allies and following a series of standoffs over privacy with the Russian government.

Neither Durov, the Telegram encrypted messaging app that he developed in 2013, the UAE nor Dubai responded to requests for comment on the Pegasus leak.

The Guardian said it believes that NSO terminated Dubai’s access to Pegasus after an investigation into allegations of abuse.

It is impossible to say whether there was an attempt to install malicious software onto Durov’s phone without a forensic examination of the device, the newspaper said.

Citing an unnamed NSO source, The Guardian said that Durov, who is now a St. Kitts and Nevis passport holder, was not selected for surveillance using Pegasus.

NSO CEO Shalev Hulio has denied connection to the leaked numbers and said the firm is not engaged in mass surveillance. The report’s authors promised to release more details about those who were compromised in the coming days.

The Kremlin has brushed off concerns that President Vladimir Putin may have also been a person of interest for Pegasus users.

Analysts have attributed the absence of Russian nationals in the initial report of the spyware target list to the Russian security establishment’s mistrust of foreign-made surveillance technology.