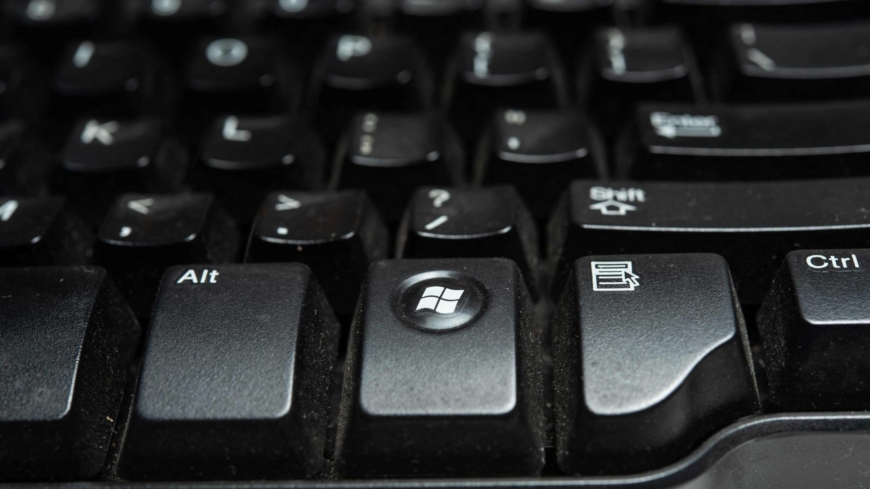 Login IDs and passwords of Tokyo Olympic ticket purchasers have been leaked on the internet, a government official said Wednesday.

The same information of Paralympic ticket purchasers and those who had used a volunteer portal for the Summer Games have been leaked online as well, said the official, speaking on condition of anonymity, adding that the organizing committee has launched an investigation into the matter.