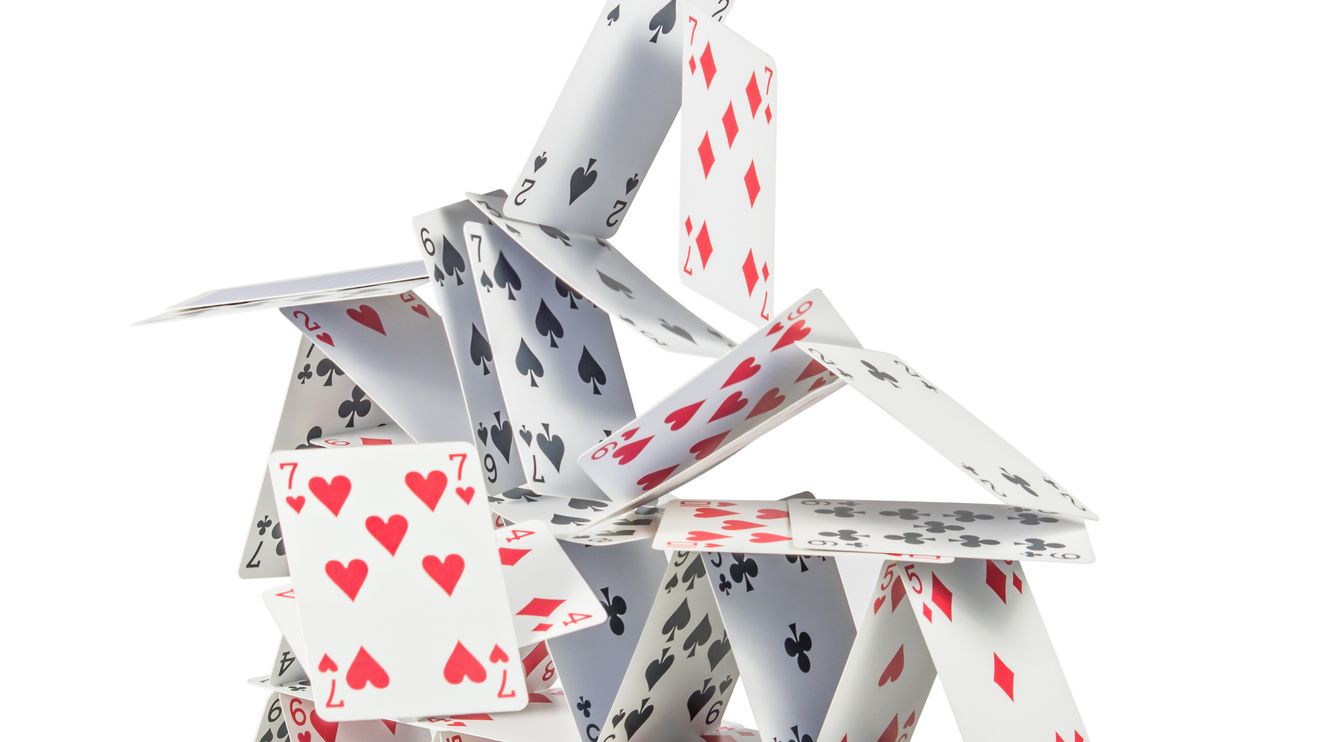 It’s the time of year for the summer’s hottest read — not the Sports Illustrated swimsuit issue, but the summer edition of The International Economy.

And it’s a pretty juicy question posed to 21 economic luminaries — “on a scale of one to 10, what are the risks of a bursting asset bubble?”

Jeffrey Frankel of Harvard University responded with a nine. He cited four examples of where he sees “egregious” bubble behavior — in cryptocurrencies like bitcoin BTCUSD, +6.20%, the run-up in videogames retailer GameStop’s GME, +1.20% stock, the phenomenon of non-fungible tokens and the boom in special-purpose acquisition companies, which he compared to the infamous South Sea Bubble.

Former Austrian central bank chief Ewald Nowotny also was in the nine camp, worried about real estate as well as what he called “excessive risk-taking in a great number of markets and the growing importance of poorly regulated non-bank financial intermediaries.” Nowotny also noted leveraged loan financing that has fed a fast-growing, high-yield market with many aspects of excessive leverage and liquidity mismatches.

Not all the economists were worried. Joseph Gagnon, senior fellow at the Peterson Institute for International Economics, rated the risk at just a two. He argued that neither bonds, equity, nor real estate markets greatly exceed their fundamental value. While expensive by historical standards, Gagnon said aging work forces, declining population growth and weak productivity growth have pushed real interest rates to record low levels.

Thomas Mayer, the former chief economist of Deutsche Bank and the founding director of the Flossbach von Storch Research Institute, rated the risks just a three. Mayer said low interest rates are raising asset valuations, and excess cash balances have induced portfolio reallocation. But since central banks are in Mayer’s words “prisoners” to fiscal policymakers and financial markets, he assigns a low probability to a meaningful tightening of monetary policy.

Robert Litan, non-resident senior fellow at the Brookings Institution, rated the risk at five. He was skeptical that the rise in inflation will be sustained and trigger Federal Reserve tightening. Besides, he adds, how much macroeconomic damage would be caused even if asset prices do suddenly fall? This time around, the asset-price runups are not debt driven, and bank capital cushions are much thicker. He said any asset-price fall would damage the economy like the mild downturn after the dot-com bubble burst, though the high levels of government debt relative to the size of the economy will make cleaning up after the next mess more difficult.

Earnings Outlook: What will Apple say about the next iPhone at earnings time? Maybe more than usual

Tech Use Against Civil Society, Journalists Concerning: US On Pegasus Row