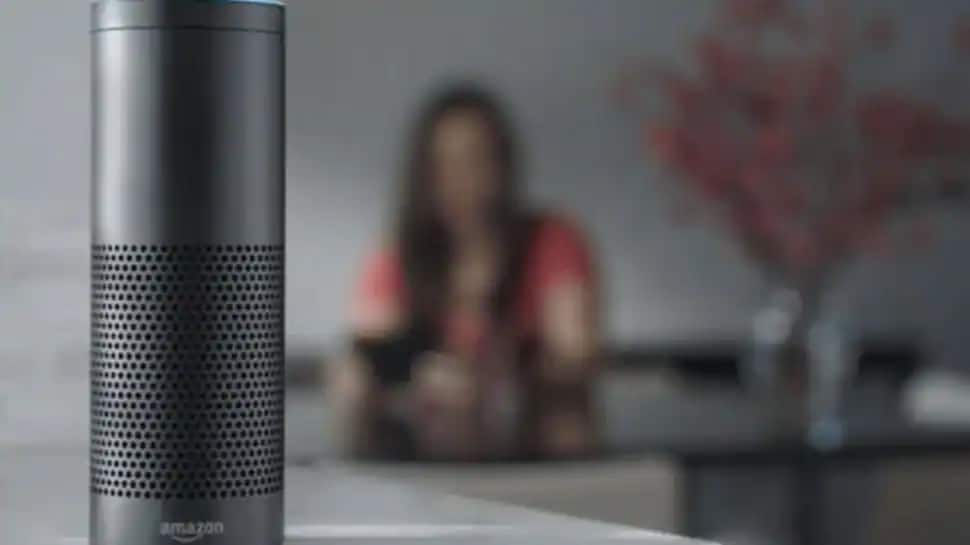 New Delhi: Amazon’s virtual assistant Alexa is finally getting a male counterpart – Ziggy. This will be the first time that an Amazon voice-based assistant is getting a male voice since Alexa’s launch in 2014.

Previously, Amazon has experimented with words such as Computer, Echo and Amazon. However, the voice of all the wake words remained that of Alexa’s, which is a feminine voice.

How to switch between Alexa and Ziggy?

According to a report by The Verge, Amazon will offer users an option to change between the voices of Alexa and Ziggy. Users can simply request the voice assistants to change their voice.

However, Amazon’s smart devices such as Amazon Echo speakers with voice assistant support will have Alexa as the built-in voice. Users can ask Alexa to change its voice by simply saying, “Alexa, change your voice”.

Upon listening to the command, the voice will switch to that of Ziggy’s. Similarly, users can ask Ziggy to use Amazon’s voice assistant in Alexa’s voice. Additionally, users can also head to the Settings menu of the Alexa app to change the voices of the smart speaker. Also Read: Google starts selling ‘Backup by Google One’ after ending unlimited photo storage

Besides Amazon, Apple and Google also offer support for multiple voice options for their virtual assistant. Notably, Amazon has brought a male voice for its virtual assistant after several parents of girls named Alexa urged the e-commerce giant to change its name after their daughters faced bullying in schools due to a similar name. Also Read: Sensex rallies 639 points; Nifty tops 15,800

Telegram Update: Here’s how to use the auto-delete timer feature

Why a Facebook employee said no to $64,000 severance pay