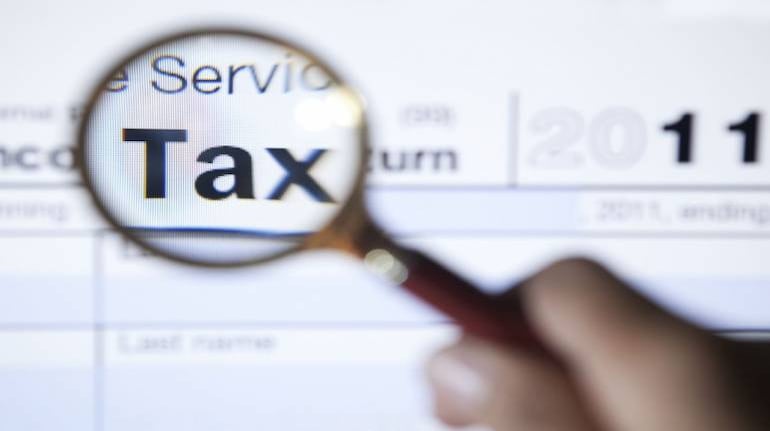 Some significant issues including share of profit allocation and scope of subject to tax rules, remain open and need to be addressed. (Representative Image)

Rasmi Ranjan Das, a Joint Secretary in the Ministry of Finance, is among a distinguished group of 25 tax experts from around the world appointed as members of the UN tax committee for the 2021 to 2025 term.

The committee, formally known as the UN Committee of Experts on International Cooperation in Tax Matters, guides countries’ efforts to advance stronger and more forward-looking tax policies adapted to the realities of globalised trade and investment, an increasingly digitalised economy and worsening environmental degradation.

It assists countries in their efforts to prevent double or multiple taxation as well as non-taxation, broaden their tax base, strengthen their tax administrations, and curb international tax evasion and avoidance.

The new Committee membership brings together tax practitioners with expertise in a wide range of areas, such as double tax treaties, transfer pricing, avoiding and resolving tax disputes, taxation of the extractive industries, taxation of the digital economy, environmental taxation, and value-added taxes. While nominated by their governments, committee members serve in their personal capacity, a statement issued by the UN said.

The UN Tax Committee fosters international cooperation on domestic and international tax matters and works closely with observers from government, civil society, business and academia, to develop guidance and encourage an inclusive setting of norms and policies.

“The UN Tax Committee has been impressive, technically unpacking salient tax matters and new areas, such as taxation of the digitalised economy. ATAF looks forward to engaging with the new membership and extending the same technical support to the new Africa contingent as we did to their predecessors,” said Logan Wort, Executive Director of the African Tax Administration Forum (ATAF).

The first meeting of the new membership of the Committee will take place in October 2021, during which the experts will determine the work plan for their term, the statement added.