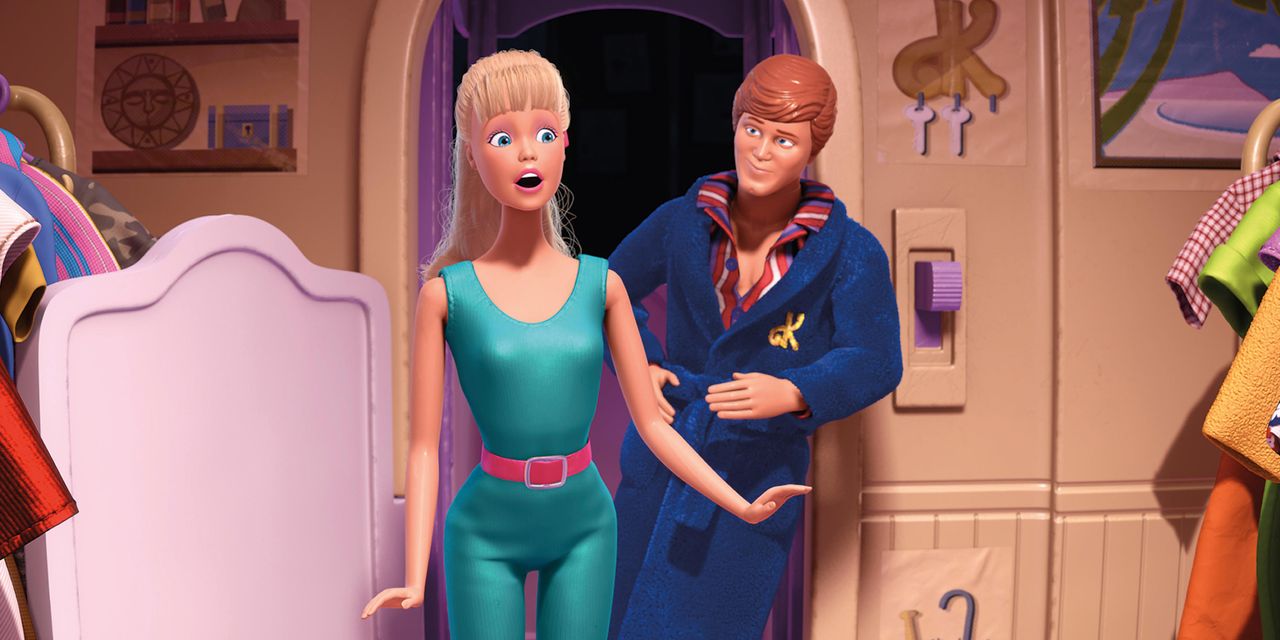 It’s like Monday’s wipeout never happened. U.S. stock market indexes are now positive for the week, led by technology stocks as investors, at least for now, choose to park worries over the highly contagious delta coronavirus strain and buy whatever dip remains.

Our call of the day from Josh Wein, portfolio manager for the Hennessy Cornerstone Mid Cap 30 Fund HFMDX, +0.92%, says investors weren’t wrong to put money to work in stocks this week after that big tumble. He believes the asset class remains the best choice for investors right now.

“Investors should remain engaged as we see an emerging profit margin expansion and above-average growth story unfolding in coming quarters,” said the manager, whose fund has returned 85% over the trailing one-year period, putting it in the top 2% of its midcap blend peer group on Morningstar.

Wein said markets seem to sell off every six to eight weeks, followed by an orderly march higher, driven in part by the idea that central banks will always serve as a backstop. Yet he doesn’t see the market as frothy or that pullbacks reflect an expensive one.

“I think right now it is about the variant and the idea that growth expectations need to be ratcheted down a little bit more in this country and maybe the same overseas,” Wein said. He’s not too worried about inflation either, which he thinks may be due to a hard economic restart and driven more by the supply chain than demand.

As for hunting down new stock ideas, Wein focuses on three big things: valuations, earnings growth and stock price momentum. “We’ve clearly seen stock price momentum in many sectors and in many stocks, and so it comes down to valuations,” he said. Price to sales ratio — how much markets value every dollar of a company’s sales — is also an important indicator for him.

He’s finding bargains in the value names, such as consumer discretionary, consumer staples, and lots of retail and consumer stocks.

As for stock picks that fit the bill, Wein owns toy maker Mattel MAT, +1.13%, which is seeing strong sales growth in its important Barbie, American Girl and Hot Wheels units. The company trades on about 17 times forward earnings, whereas the S&P 500 is trading at about 20 times.

Home builders are another spot primed for growth, he said. “Certainly the home building and home buying story has been so incredible.” In that sector Meritage Homes MTH, +0.92% is a name he likes for its exposure to “growth geographies,” such as Arizona, Colorado, Texas, Georgia and the Carolinas. The company has a strong balance sheet, liquidity and trades on six times forward earnings, he said.

His final pick is a discount retailer Big Lots BIG, +2.79%, which is trading at about nine times forward earnings, “growing quite nicely and doing quite well.” The company has a “strong” free cash flow generator, he added.

A lawsuit filed by California authorities has accused videogame giant Activision Blizzard ATVI, -0.37% of fostering a “frat boy” workplace culture, including “constant sexual harassment” and paying female workers less than their male counterparts. In a statement to Bloomberg, the company said it takes all such accusations seriously, but said the suit does not paint an accurate picture of “the Blizzard workplace of today.”

Three Southeast Asian nations are right now dealing with soaring COVID-19 death rates and hospitalizations. Yet another study shows two doses of the Pfizer PFE, -0.07% and AstraZeneca AZN, +0.40% AZN, -0.59% shots are almost as effective against the delta variant, than the alpha one before that.

Stock futures ES00, +0.20% YM00, +0.22% NQ00, +0.18% are higher with weekly jobless claims ahead, with European stocks rising ahead of a European Central Bank meeting, where focus is expected to fall on its inflation outlook and how to tackle rising prices. Bitcoin BTCUSD, -0.32% continues to rise, following Tesla TSLA, -0.79% Chief Executive Elon Musk’s assurances over his cryptocurrency holdings.

Planet-friendly flying? The task of finding low-emissions routes and airlines.

Need to Know starts early and is updated until the opening bell, but sign up here to get it delivered once to your email box. The emailed version will be sent out at about 7:30 a.m. Eastern.

Want more for the day ahead? Sign up for The Barron’s Daily, a morning briefing for investors, including exclusive commentary from Barron’s and MarketWatch writers

Market Snapshot: Home prices could cool when the Fed tapers its bond-buying program. But a crisis? Unlikely.

Where Should I Retire?: We want to retire to a fun lake house, but we also want city amenities. Our budget is $450,000. Where should we go?