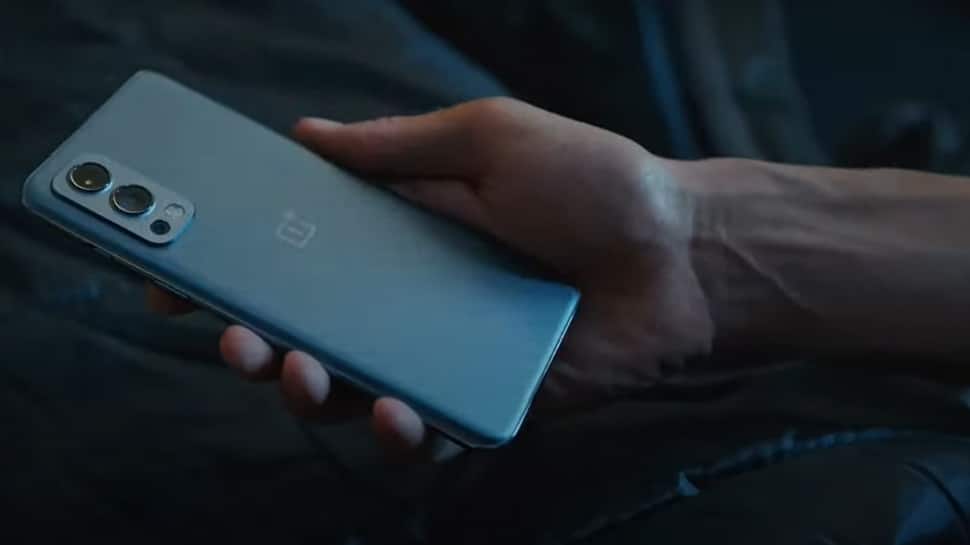 New Delhi: OnePlus has launched the Nord 2 smartphone with a 50 megapixel AI camera in India in a virtual event on Thursday (July 22). The latest 5G smartphone in India sports the Sony IMX766 flagship camera senor, letting users click picture-perfect photos in almost every background. OnePlus Nord 2, which is the successor of OnePlus Nord, is backed by a 4500 mAh duel-cell battery that comes with support for Warp Charge 65. Meanwhile, OnePlus Nord 5G, which was launched by the Chinese smartphone last year, has been discontinued by the firm with the launch of the OnePlus Nord 2.

OnePlus Nord 2 is powered by the MediaTek Dimensity 1200-AI SoC flagship chipset. The smartphone sports a 6.43-inch fluid full-HD+ Amoled display with a resolution of 1,080×2,400 pixels and a refresh rate of 90 Hz.

The GPU of the smartphone supports up to 12 GB. The smartphone, which is launched in four colour variants: Red, Gray Sierra, Blue Haze, and Green Woods colours, runs on Oxygen OS 11.3.

The OnePlus Nord 2 smartphone comes with a 50 megapixel AI camera which sports a ‘night speed ultra’ feature that can let customers take photos in low light, according to the claims made by the firm.

OnePlus claims that the 4500 mAh duel-cell battery that comes with support for Warp Charge 65 can get charged for a full day usage.

Flipkart’s Big Saving Days is live for Plus members: Top offers on smartphones from Apple, Google, Realme, Samsung and others