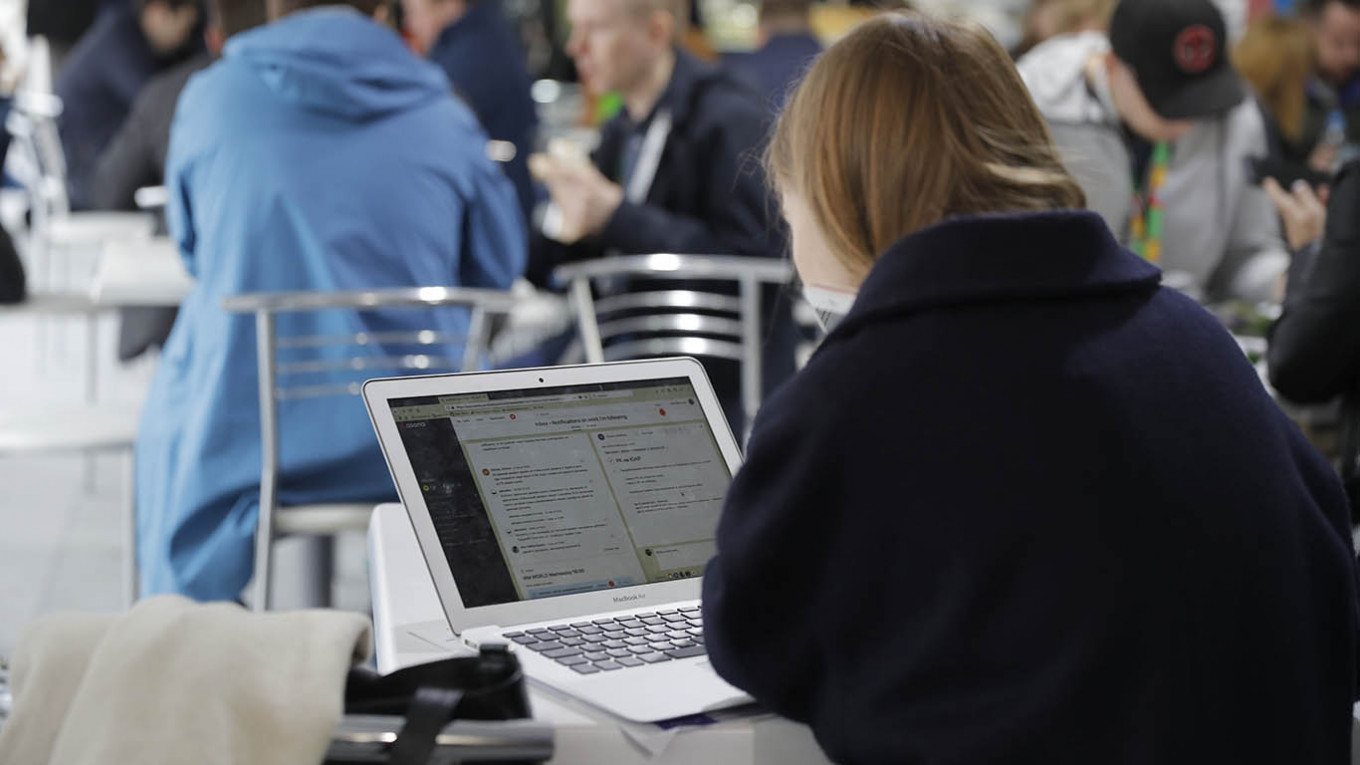 Russia has “successfully disconnected” from the world wide web during tests of its “sovereign internet” technology, the RBC news website reported Wednesday.

Authorities have long flirted with tightening control over the internet on Russian territory, with past attempts to unplug from the global internet having mixed success.

The June 15-July 15 test run “tested the capabilities of physically disconnecting the Russian section of the internet,” RBC quoted one of its unnamed sources in the telecommunications industry as saying. A second source said it “aimed to determine whether ‘RuNet’ could work in the event of external distortions, blockages and other threats.”

“The official results have not yet been evaluated; the tests were provisionally recognized as successful,” another unnamed source said.

Citing information-security documents it said it had obtained, RBC reported that the final results of the coronavirus-delayed “sovereign internet” tests are expected by Aug. 31.

RBC reported that the tests did not appear to cause disruptions for regular internet users.

The tests are required to be carried out once a year, according to a law signed by President Vladimir Putin in 2019, but had to be put off last year due to the Covid-19 pandemic.

Experts have expressed doubt in Russia’s ability to implement the technology to isolate itself from the rest of the internet.

Tech Use Against Civil Society, Journalists Concerning: US On Pegasus Row