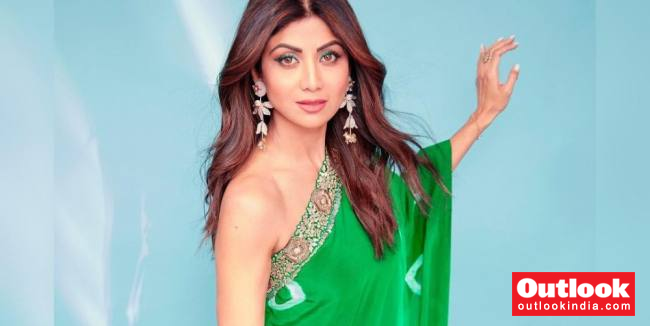 Any society finding it convenient to pass the buck on to the woman, every time their husband or partner is in distress or find themselves in a precarious situation, is deeply sexist and problematic.

If one needs any proof of its existence in India, they just need to see all the trolls and jokes targeting actor Shilpa Shetty Kundra for crimes allegedly done by her husband, Raj Kundra.

Ever since Raj Kundra was arrested on Monday night (July 19) by the Mumbai Crime Branch, who believe him to be a “key conspirator” in the case of creation of pornographic films and publishing them through some apps, there have been numerous reactions, several of them, targeting his wife, actor Shilpa Shetty.

From questions, disguised as a joke, about how she promoted the idea of physical and mental well-being by advocating for yoga while her husband was allegedly involved in illegal activities, to questioning her acting credentials, which, as the trolls suggested, prevented her from doing any of the films produced by firms associated with Kundra which are currently under police investigation for pornographic content, the trolling has been relentless and vicious.

But sadly, defying all those odds and making a comeback on her own terms after a gap of 14 years, seems pointless now since the trolling and deeply misogynistic knee-jerk reactions, have led many to speculate that the reactions it might affect the fate of her film ‘Hungama 2’, which is scheduled to release this Friday.

The constant urge to blame a man’s wife or their partner is not a new thing. Actor Fatima Sana Sheikh was trolled, frankly pointlessly, for being the reason behind Aamir Khan and Kiran Rao’s divorce. The couple, in a statement had said that they were parting ways amicably. Yes, there will be pain and hurt after every relationship comes to an end, but if they are mature about their own separation, why can’t we?

Last year Rhea Chakraborty was bullied and harassed, by many, including sections of the media, after Sushant Singh Rajput’s death. From allegedly giving him drugs, to shopping on Rajput’s credit cards, Chakraborty was mercilessly targeted for the actor’s death by suicide.

What is this need to find women to pass on to blame to, from the men, every time they are in distress or do something wrong? Are men so gullible that they can be influenced by women, every time they can’t differentiate between the rights and the wrongs? Isn’t it a paradox especially in the context of patriarchy and assuming that the theory about men being better than women is true?

View: Covid-19 has changed the way we communicate