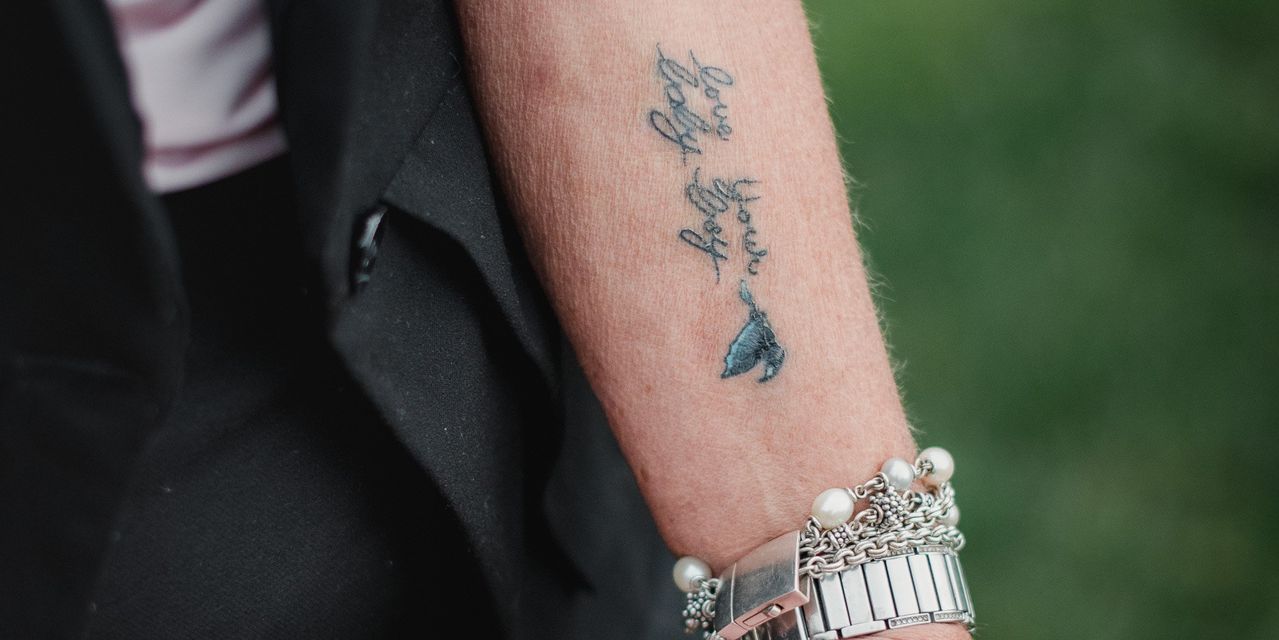 How devastating was the 2020 pandemic and how devastating was government’s reaction to the pandemic? It will likely take years to reach definitive conclusions, but the latest annual federal report on U.S. mortality is a start in discovering the answers. Along with the well-documented ravages of Covid, the government is reporting a stunning increase, especially among young people, in a broad category called “unintentional injuries” that demands further investigation.

Life expectancy in the U.S. fell by 1.5 years in 2020, the biggest decline since at least World War II, as the Covid-19 pandemic killed hundreds of thousands and exacerbated crises in drug overdoses, homicides and some chronic diseases.

Provisional data released Wednesday by the Centers for Disease Control and Prevention showed that American life expectancy dropped to 77.3 years in 2020, roughly the same level as in 2003, erasing years of hard-won gains in the nation’s public health.

Covid was the third leading cause of death after heart disease and cancer last year, but the virus was the leading contributor to the decline in life expectancy, according to the government. In trying to track all the non-Covid deaths, there are a number of unresolved issues. Reports Ms. McKay:

The full toll of the pandemic has yet to be seen, doctors and public-health officials said. Many people skipped or delayed treatment last year for conditions such as diabetes or high blood pressure and endured isolation, stress and interruptions in normal diet and exercise routines.

“That has led to intermediate and longer-term effects we will have to deal with for years to come,” said Donald Lloyd-Jones, chair of the department of preventive medicine at Northwestern University Feinberg School of Medicine and president of the American Heart Association…

More deaths from homicide, diabetes and chronic liver disease—which is related to heavy alcohol use—also contributed to last year’s life expectancy drop, the CDC said. Pandemic lockdowns, recession and a backlash against police tactics contributed to a sharp rise in homicides in large U.S. cities that has continued in 2021, according to police, researchers, mayors and community leaders.

Life expectancy would have fallen even more, the CDC said, if not for decreases in mortality due to cancer, chronic lower-respiratory diseases such as bronchitis, emphysema and asthma, and other factors.

There are so many questions here, such as how cancer mortality could have declined in a year when so many were skipping cancer screenings and treatments. Were some deaths that otherwise might have been ascribed to cancer or bronchitis categorized as Covid fatalities?

The government says that after Covid, the biggest contributor to the decline in overall life expectancy was an increase in the category of “unintentional injuries.” We already know a big part of this tragic story during the year of lockdowns. Ms. McKay notes: