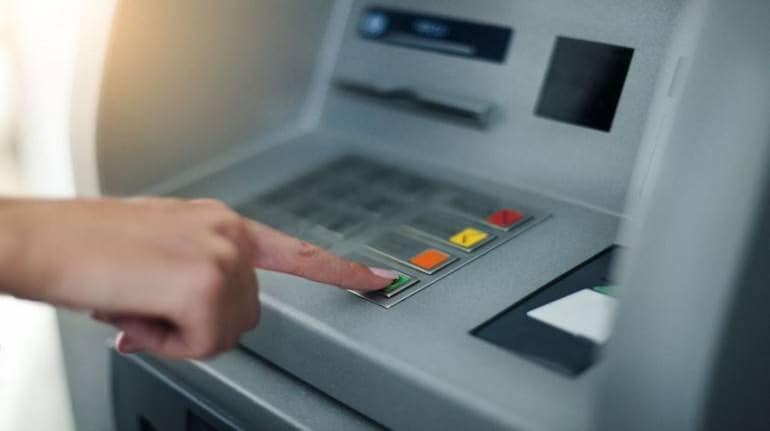 As per the revision in service charges for BSBD accounts, State Bank of India (SBI) will levy charges ranging from Rs 15 to Rs 75 for the “additional value added services” with effect from July 1, 2021.

Currently, Rs 20 per transaction is charged after the free transaction limit. This charge will be increased to Rs 21 from January 1.

Revised limits of cash transactions, ATM interchange, and cheque-book charges have been released by the ICICI Bank. For domestic savings account holders including salary accounts, these revised charges will be applicable. This will come into effect from August 1.

In July, service charges for withdrawing cash from SBI’s ATMs, and bank branches were revised by the SBI. Charges will be recovered for Basic Savings Bank Deposit (BSBD) Accounts beyond the free four cash withdrawal transactions including ATM and branch.