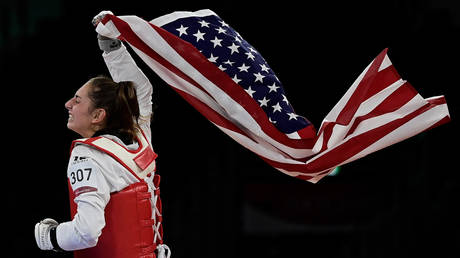 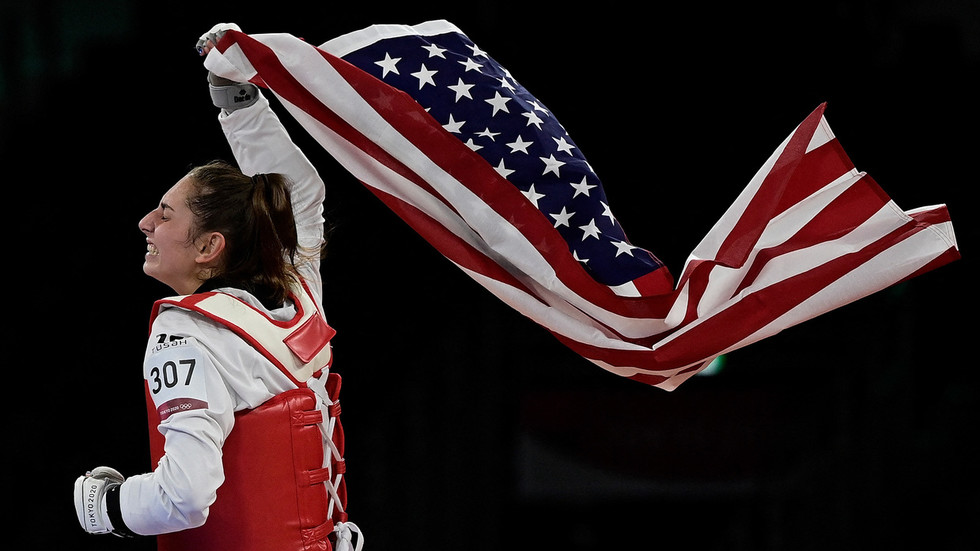 The New York Times claims the US is leading in the Tokyo Olympics, deliberately using the total medals won as its methodology. Numerous readers quickly pointed out that gold medals matter more, both officially and traditionally.

On the fifth day of the 2020 Olympics, the US paper of record showed a chart captioned “here’s where the medal count stands now,” showing the US in first place with a total of 30, ahead of China with 27 and Japan with 22.

Except under the traditional method of Olympics ranking, that order is exactly backwards: Japan is first with 13 gold medals, followed by China with 12 and the US with 10. Most of the hundred-plus responses the newspaper has received on Twitter have pointed out this very fact.

“You have to put the country with more gold medals at the top, not the total count of medals. United States is at number 3,” said one user.

“Everywhere in the world, other than [the] USA, table order is sorted by gold only,” tweeted another. “Why do you guys always make up stuff to make you appear far better than [you] really are?”

“Imagine manipulating the Tokyo Olympics medal table so that it looks like your country is doing better than they actually are,” wrote one verified user. “I can’t decide if this is [disingenuous], desperate or pathetic. Very probably it’s a bit of all three.”

Imagine manipulating the #Tokyo2020#Olympics medal table so that it looks like your country is doing better than they actually are.I can’t decide if this is disingenous, desperate or pathetic. Very probably it’s a bit of all three. https://t.co/izWHDrIfIw

“You are counting it wrong,” was another frequent comment, along with “This isn’t how medal counts work.”

The famous meme comic about an athlete who made a massive deal out of a medal – only to be revealed in the last panel he finished third – also made an appearance in the thread, entirely appropriately in this situation.

As it turns out, the peculiar way The Times calculated medal rankings was not an accident, but a deliberate choice, by the paper’s own admission. An article published on Tuesday evening actually addressed the issue, pointing out the official Olympic medal table goes by the number of gold medals, and that’s “how much of the world does it, using silver and bronze only to break ties.”

“By another measure, the United States leads because it has the most medals overall,” the paper added. “Publications in the US, including The New York Times, often take this approach.”

“Which way of counting is superior? It’s possible neither is. Maybe the ideal method is somewhere in between,” the Times concluded, before putting up a complex graph of their own making in which the US once again came out on top.

The Olympics have been delayed from last year on account of the coronavirus and still under the shadow of the pandemic, as all events take place without spectators. The games have seen several stunning upsets so far, including Japanese tennis superstar Naomi Osaka losing to a lower-ranked player and the US women’s artistic gymnastics team finishing second in the team competition, after Simone Biles withdrew citing mental health concerns.