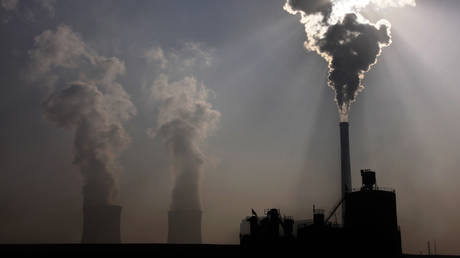 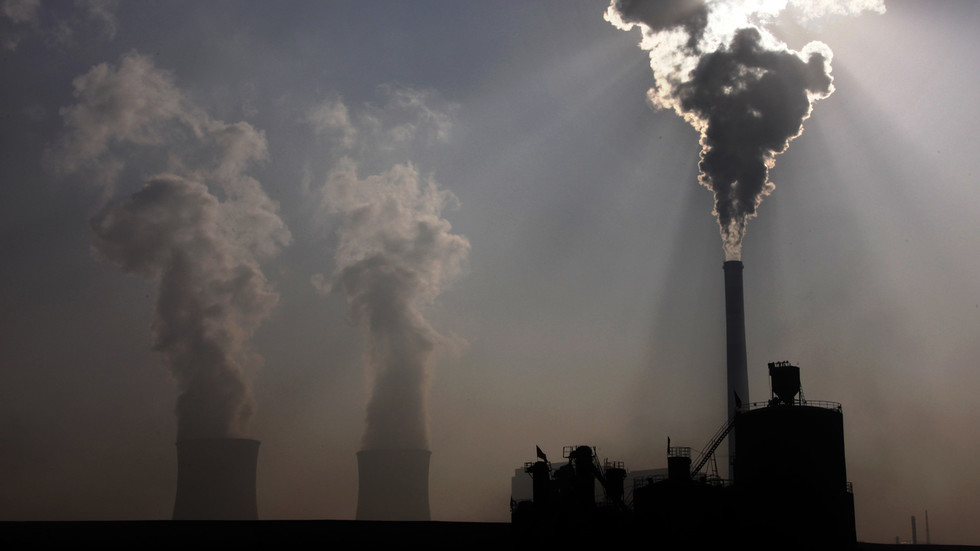 China’s National Development and Reform Commission has announced that 15 closed coal mines will restart production amid surging demand for power, despite President Xi Jinping’s pledge to reach carbon neutrality by 2060.

The decision, announced in a statement on Wednesday, said 15 previously closed mines will be reopened, distributing more than 10 million tonnes of coal from its reserves to ensure the country can meet the power demand during the peak summer season.

Restarting production at the 15 mines in northern China follows a similar decision last week to reopen a further 38 mines in Inner Mongolia, with the total number of mines back in production having a combined annual production capacity of more than 110 million tonnes.

With China responsible for emitting a third of the world’s greenhouse gases, the decision to restart production at the coal plants comes despite a pledge by President Xi Jinping in September 2020 to make the country carbon neutral by 2060.

China is not the only country eyeing an increased reliance on coal; the Chinese mine reopenings come amid an ongoing discussion in Australia over the approval of an extension of the Vickery coal mine. The final sign-off on the expansion has been delayed pending a court challenge that claims the move would be in violation of Canberra’s pledge to tackle the harmful impact of climate change.

Australia is currently the world’s largest coal exporter and has, so far, refused to agree to meeting a zero emissions target by 2050. It currently ranks last out of 193 United Nations members for action taken to combat greenhouse gas emissions.

IIHF president says he may return to Russia in two months