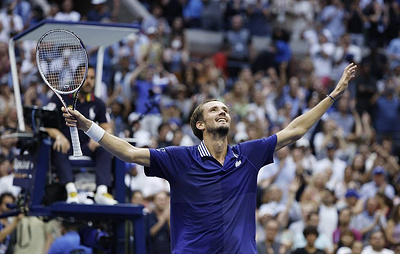 Medvedev is rated as World No. 2 in the ATP Rankings List and he is the winner of 12 ATP tournaments. He played in the Grand Slam final for the third time and won for the first time.