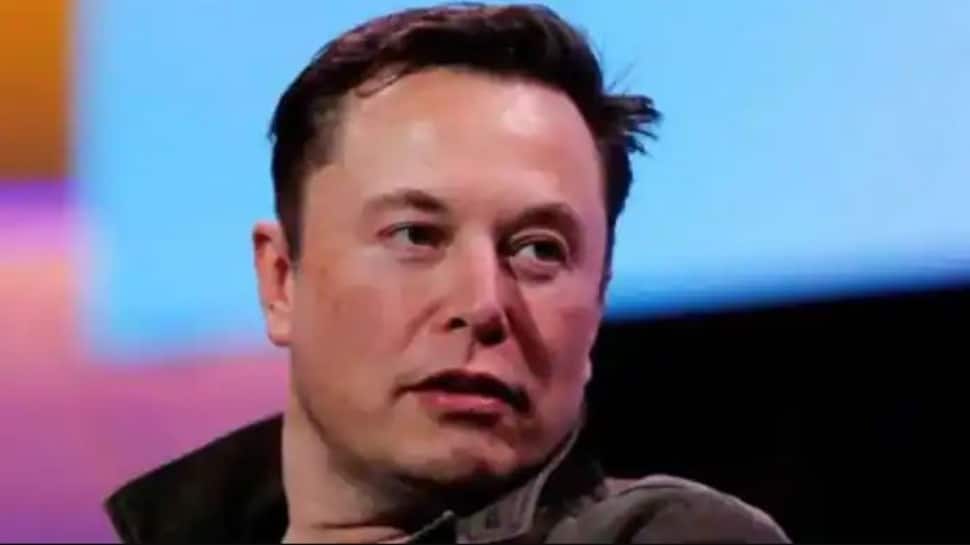 Tesla CEO Elon Musk is back to his old habits of tweeting. Musk today tweeted a picture of his pet Shibu Inu with the caption “Floki has arrived” which sent prices of Floki themed cryptocurrencies surge.

After his tweet, Shiba Floki surged to a record 958.09%, according to CoinMarket.

Meanwhile, a Twitter user asked whether Musk can post pictures of Floki with his other pet dog, Marvin, the Tesla CEO replied that they are not friends yet.

Besides Shiba Floki, another crypto Floki Inu’s price also shot up by 59.08 percent in the last 24 hours, while Floki Shiba has risen 23.46 percent.

But this isn’t the first time that Elon Musk’s tweet has increased the valuation of cryptocurrencies. Earlier in August, Musk had announced that he will keep his new pet’s name to Floki and that led to a surge in prices of Shib Inu, a 16 percent rise in its price when it reached $0.00000790.