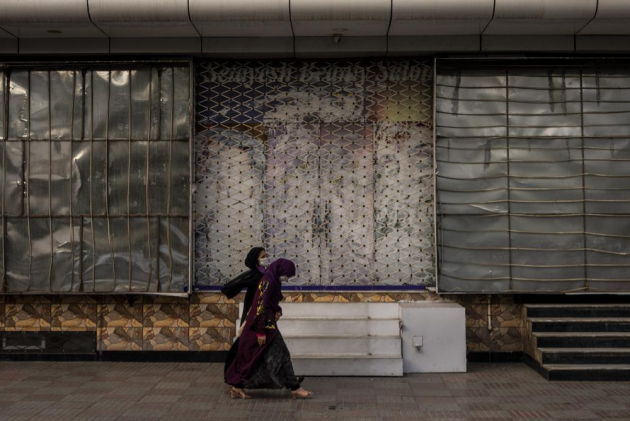 France’s foreign minister has expressed disappointment in Afghanistan’s newly formed Taliban government, saying the group so far has failed to live up to its promises of offering a more moderate and inclusive style of leadership.

Speaking alongside his Qatari counterpart during a visit to Doha on Monday, Jean-Yves Le Drian said, “The response we have seen from Kabul so far is not up to our expectations.”

Le Drian said France and the rest of the international community will continue pressing the Taliban not to harbour terrorists, to allow the secure delivery of humanitarian aid and to protect the rights of women, among other demands.

“We have heard the statements made (by the Taliban), though we are waiting for actions,” Le Drian told reporters. “Words are not enough.”

Qatar, a tiny Gulf Arab state that has hosted a Taliban office in its capital for years and played an outsized role in the evacuation of US and foreign forces from Afghanistan, sent a high-level diplomatic delegation to the country on Sunday.

A narrow win for Social Dems against Merkel bloc in election

A narrow win for Social Dems against Merkel bloc in election