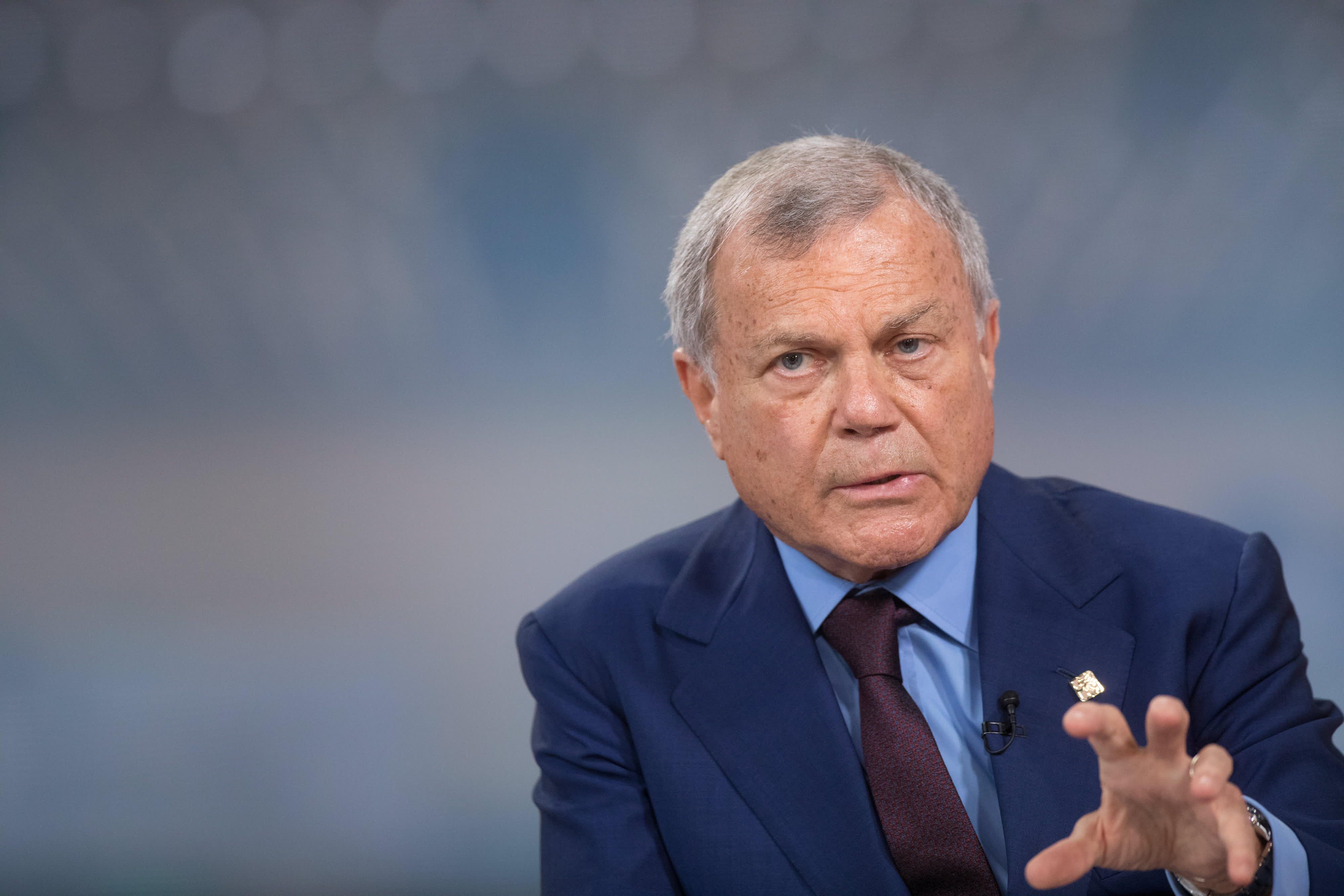 Martin Sorrell, chairman of S4 Capital, during a Bloomberg Television interview on March 18, 2019

British businessman Martin Sorrell has warned that it’s unwise for companies to completely ignore China despite the challenges that exist in the country.

“It is the world’s second largest economy,” Sorrell told CNBC’s “Squawk Box Europe” on Monday. “It’s going to be the world’s largest economy in a few years, not on a per capita basis, but on an absolute basis, and you ignore it at your peril.”

Beijing has cracked down on multiple companies this year, prompting a sharp sell-off in Chinese stocks. Regulators are specifically clamping down on areas like gaming and data-sharing.

China’s latest actions have raised “significant issues” for Sorrell’s S4 Capital, a digital advertising and marketing company that he founded in 2018, and other companies that are looking to expand in China.

Sorrell said S4 Capital will continue to try to expand in China but said the company will “need to think very carefully” about how it does that.

“We doubled up in China early in the year when we bought another agency in Shanghai into our family,” Sorrell said. “We have intentions to continue to broaden our business, but I think the structures that we deploy in China might end up being very different as a result of this rift in U.S.-China relationships.”

The ad guru stopped short of saying how S4 Capital’s structures will be tweaked other than that they’ll be very different to the China structures of WPP, another London-based ad company that he founded in 1971.

Sorrell said he hoped the U.S. and China could find a “modus vivendi that works” and have some “more constructive dialogue” but he added that he can’t see the situation changing in the short to medium term. Modus vivendi is a Latin phrase that means “mode of living” or “way of life”.

“Our industry is not strategically as important as others in a Chinese context, but it raises the issue for our clients about how they expand at a time [when] the Chinese economy is changing,” Sorrell said. “Given that, we’re looking very carefully at how and what we do in China.”

Sorrell said the actions of the Chinese government on privacy, data, education and gaming shouldn’t come as a surprise given China made it quite clear in its 45-year plan that it had concerns.

Soros: BlackRock is making a ‘tragic mistake’ in China

Writing in The Wall Street Journal on Sept. 7, Soros described BlackRock’s initiative in China as a “tragic mistake” that would “damage the national security interests of the U.S. and other democracies.”

The op-ed, entitled “BlackRock’s China Blunder,” said the firm’s decision to pour billions into the country was a “bad investment” likely to lose money for its clients.

It came shortly after BlackRock launched a set of mutual funds and other investment products for Chinese consumers. The initiative saw BlackRock become the first foreign-owned company to operate a wholly owned business in China’s mutual fund industry.

BlackRock told CNBC that its China mutual fund subsidiary set up its first fund in the country after raising 6.68 billion Chinese yuan ($1.03 billion) from more than 111,000 investors.

“The United States and China have a large and complex economic relationship,” a BlackRock spokesperson said in response to Soros’ comments.

“Total trade in goods and services between the two countries exceeded $600 billion in 2020. Through our investment activity, US-based asset managers and other financial institutions contribute to the economic interconnectedness of the world’s two largest economies.”