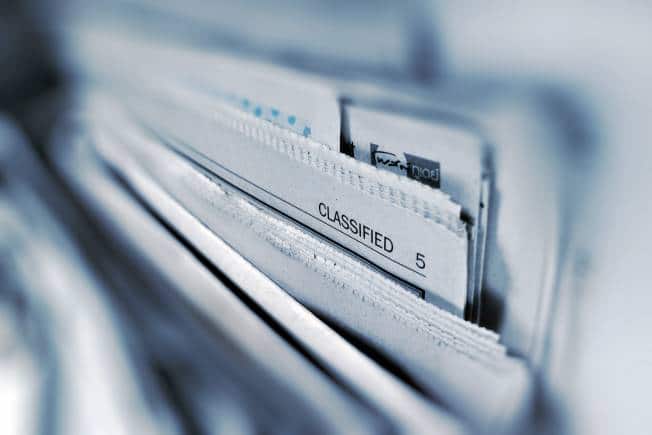 We heard that the Congress high command recently asked one of the party’s three chief ministers to quit and instead become general secretary in-charge of Gujarat where assembly polls are due next year. The chief minister was told that he could get the post back after the assembly polls, which are scheduled to be held in December 2022. The chief minister, however, told Rahul Gandhi that even if the party wants him to leave the CM’s post, he would rather work in his own constituency. Congress is in power in three states— Rajasthan, Punjab and Chhattisgarh. Incidentally, all three states recently faced some kind of internal fighting. In Rajasthan, chief minister Ashok Gehlot and his younger colleague Sachin Pilot were at odds, Navjot Singh Sidhu rebelled in Punjab and in Chhattisgarh, chief minister Bhupesh Baghel and his cabinet colleague TS Singh Deo fought it out for the top post recently. Those who want Deo to be the chief minister say he was promised the top post after the incumbent chief minister Baghel completed two-and-a-half years in the government which he did last year. Gujarat is crucial for Congress and the party had won 77 of the 182-member assembly in 2017 polls. The BJP, which won the election, had won 99 seats in what many called a touch fight.

No time to wait: World premiere for new Bond movie