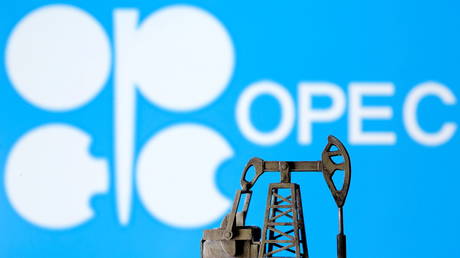 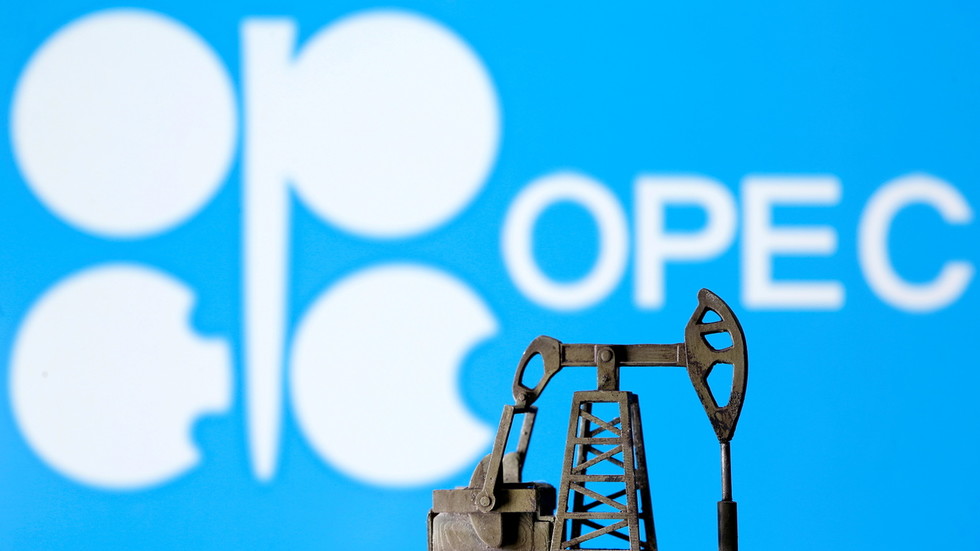 Total oil demand in 2022 will reach 100.8 million bpd, which is higher than pre-pandemic levels, OPEC said in its monthly September report.

“The recovery in demand for all types of fuel is expected to be stronger and supported by stable economic growth in all regions,” OPEC stated.

Also on rt.com What’s the future of oil production? RT’s Boom Bust finds out ahead of OPEC+ meeting

The forecast figure for next year’s oil demand is 0.9 million bpd higher than the estimate posted by the organization in August.

The report says the growth in global demand for oil for the remainder of 2021 will amount to six million bpd. The forecast for oil demand in the second half of the year was reduced due to the renewed spread of coronavirus infection, and in particular the Delta variant.

OPEC noted, however, that demand for the commodity in the third quarter of this year was stable amid growing population mobility, especially in the member-states of the Organization for Economic Co-operation and Development (OECD).

In general, OPEC expects oil demand in 2021 to recover to the level of 96.7 million bpd. It also noted that it expects a growth in supply on the oil market for the remainder of the year, amounting to some 900,000 barrels per day, boosting the supply total up to 63.8 million barrels per day. This will happen amid increased production in Canada, Russia, China, USA, Brazil, and Norway.

UK eases rules of entry for travelers from other countries, including Russia

While urging vaccination, WHO declines jab data on its staff

Nasdaq Composite finishes the week down 0.5%