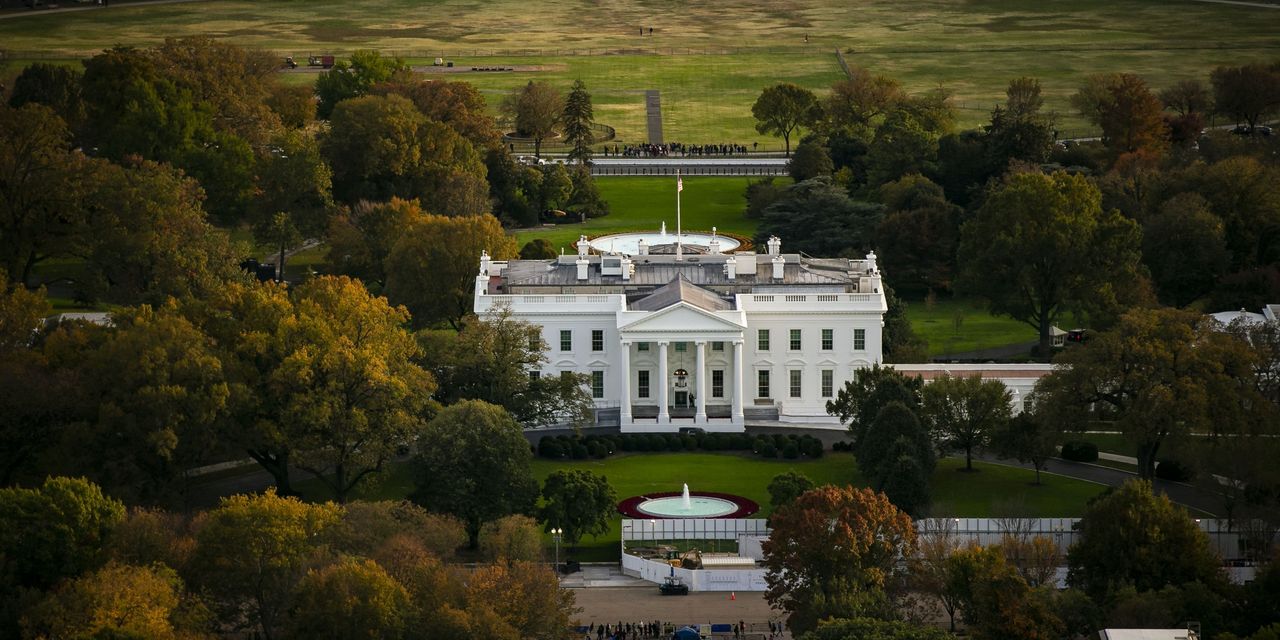 The 20th anniversary of 9/11 finds American foreign policy in a peculiar place. The U.S. hasn’t stabilized the Middle East, permanently remade Afghan society or ended jihad. But no terrorist has managed to inflict another attack on the scale of Sept. 11 on the American homeland. As a result, the War on Terror has receded to the margins of U.S. politics as fears that the liberal world order is crumbling rise to the fore.

The central pillar of Washington’s post-Cold War grand strategy was a quest to build a liberal international order by promoting free trade and secular democratic governance under the aegis of American power around the world. The U.S. foreign policy establishment still believes not only that this strategy offers the best way to secure American interests, but that it represents humanity’s best hope to survive. In the era of nuclear weapons, the age-old cycle of great powers going to war with one another threatens the entire human race and must end, while global problems like climate change can only be addressed through the establishment of effective global institutions.