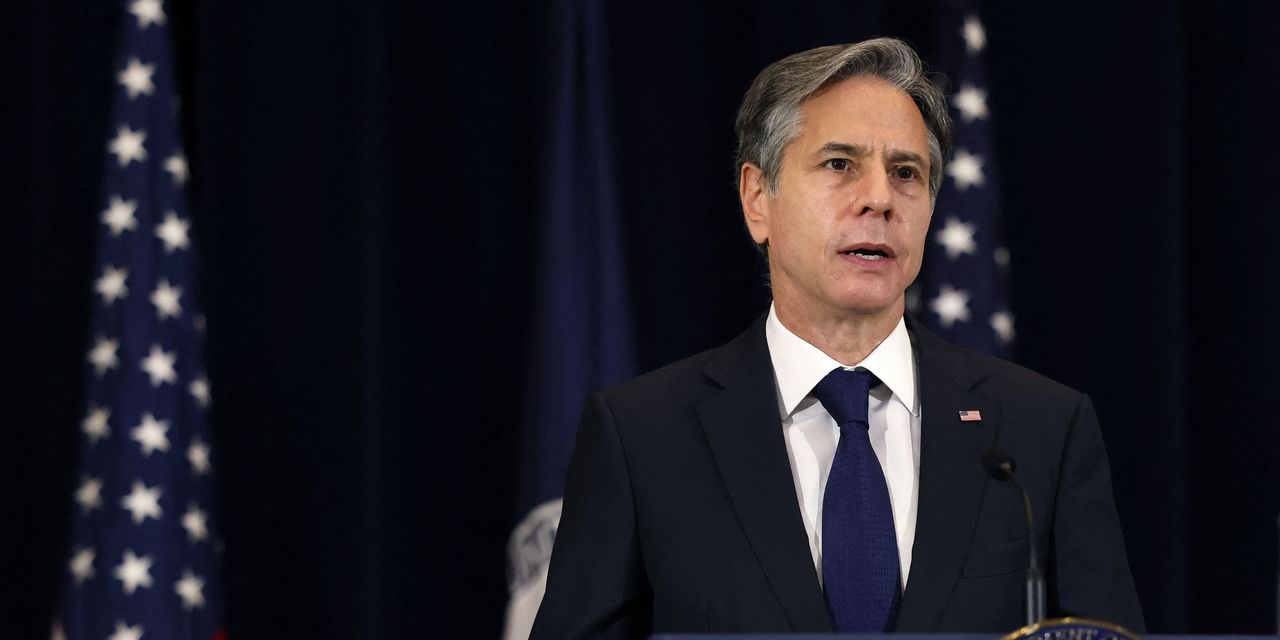 The chief U.S. diplomat on Monday defended the military withdrawal from Afghanistan, telling a House committee that the Biden administration was bound to former President Donald Trump’s agreement with the Taliban and that remaining would have risked more American lives.

“The Taliban made abundantly clear…that it was going to hold us to the deadline that the previous administration negotiated in terms of withdrawing American forces,” Secretary of State Antony Blinken told the House Foreign Affairs Committee.

Covid crisis: How pandemic determined trajectory of impact and recovery for MSMEs in logistics sector