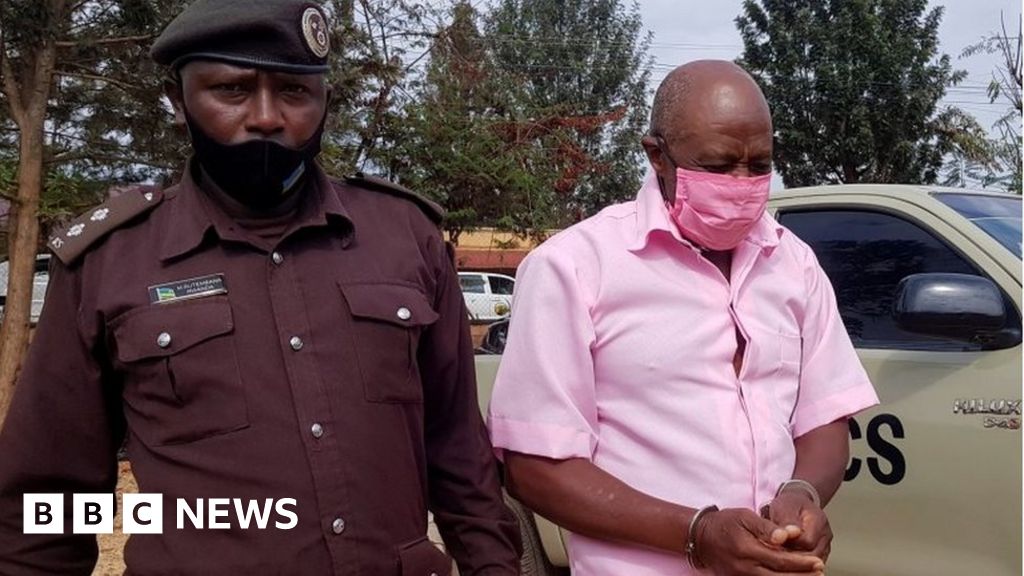 Yolande Makolo, a spokesperson for the government of Rwanda, said: “Johnston Busingye, Rwanda’s high commissioner-designate to the United Kingdom, has served with distinction as justice minister and attorney-general since 2013, and previously as a president/judge of the high court and principal judge of the East African Court of Justice.

No time to wait: World premiere for new Bond movie