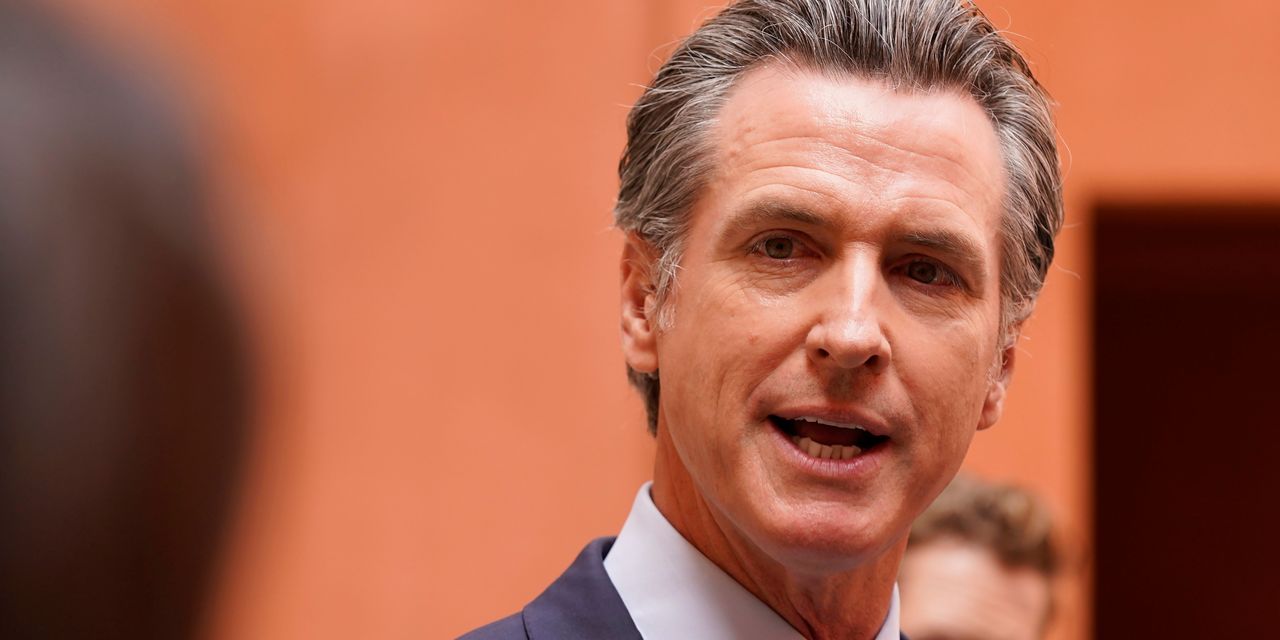 If the polls going into Tuesday’s recall election in California hold up, Gavin Newsom will keep his job as governor. But if he does, no one should ever again take seriously progressive complaints about white privilege.

Because if white privilege is a thing, Mr. Newsom is drenched in it. Mr. Newsom’s father was a well-connected state judge who once managed one of the trusts for the family of oil magnate J. Paul Getty. As for his son, the Los Angeles Times says that “a coterie of San Francisco’s wealthiest families has backed him at every step of his rise.” This privilege is reflected in the $70 million Mr. Newsom raised to fight the recall—more than five times the $13 million raised by his leading challenger, Republican Larry Elder.