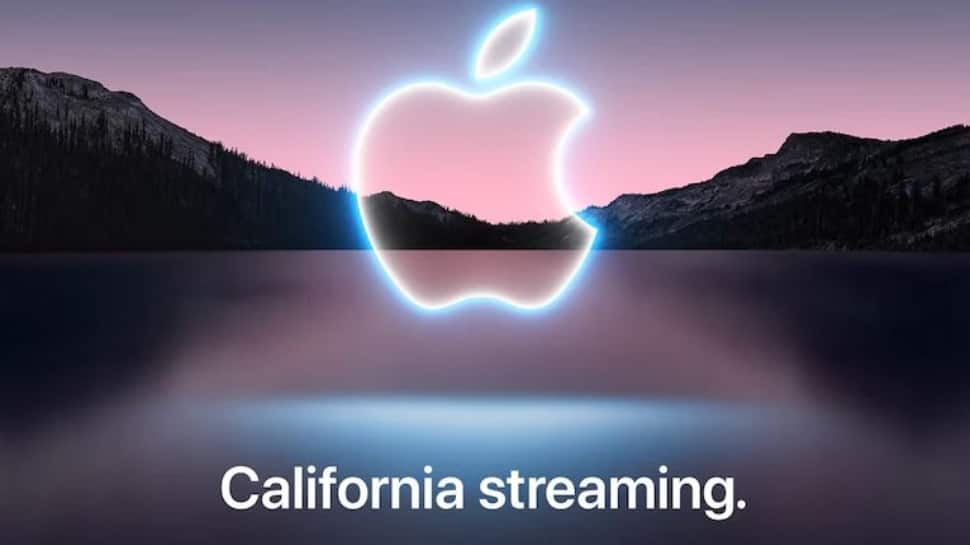 Today is an exciting day for Apple lovers as the much-touted ‘California Streaming’ event by Apple is scheduled to happen at 10.30 PM IST. Apple is expected to launch iPhone 13 series along with other accessories such as Apple Watch Series 7, MacBook Pro laptops, and more. The company might also launch next-gen entry-level AirPods.

“Wanna know what’s next? Tune in on September 14 at 10 a.m. PDT for a special #AppleEvent,” Apple said in a tweet.

How to watch livestream

The California Streaming event by Apple will start at 10:30 PM IST and it can be livestreamed from the company’s official website, its event page, and official YouTube channel. Once the event is over, you can also get nitty gritty of it in the Apple Podcast App.

Here’s what to expect

Apple is expected to launch the iPhone 13 series at the California Streaming event today. Besides that, the Cupertino-based tech giant will also unveil the new Apple Watch and AirPods.

Apple also plans to launch its next-generation smartwatch, known as the Apple Watch Series 7 which will feature a new design with flat edges and larger screen sizes of 41mm and 45mm. The company could also launch its next entry-level AirPods at the event.