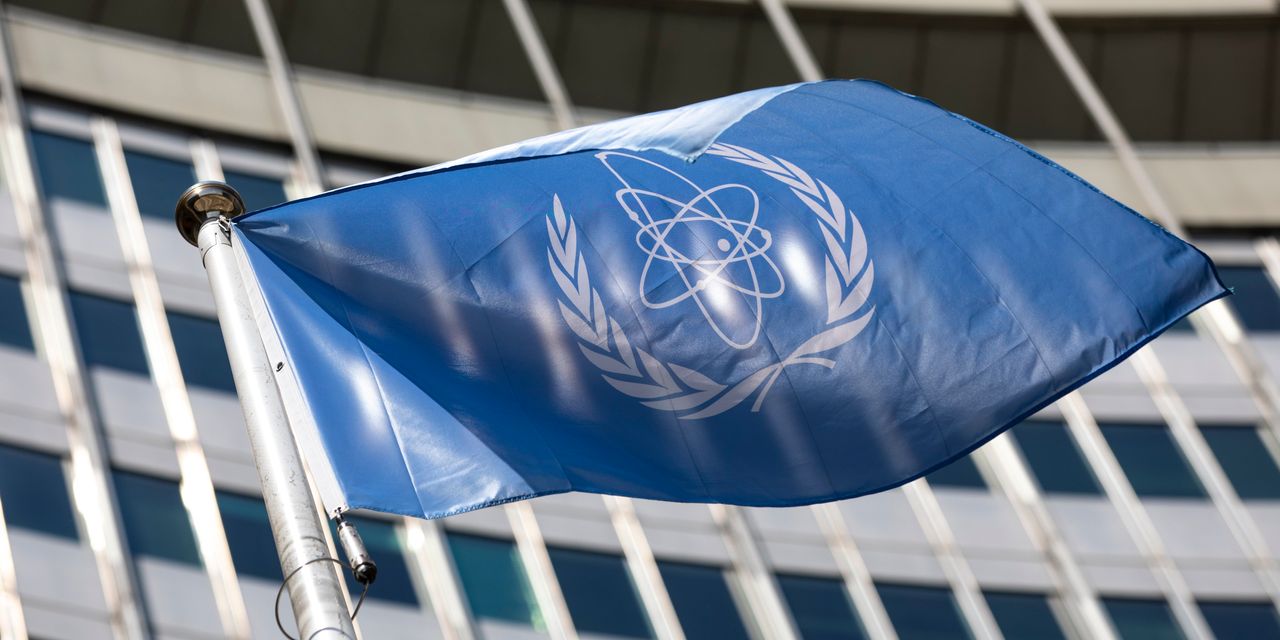 We’re not sure Iran could do anything to make President Biden give up his pursuit of reviving the 2015 nuclear deal, and Iran is acting as if it agrees. This could explain Tehran’s escalations in response to U.S. concessions.

The International Atomic Energy Agency (IAEA) announced Sunday that Iran would allow its inspectors to service surveillance cameras monitoring Iranian nuclear sites. This is no great breakthrough. In February the regime began blocking the agency from inspecting several nuclear facilities in person, though it cut a deal to keep some monitoring equipment. The latest agreement won’t guarantee access to this data, which could be deleted at any time, but a joint Iran-IAEA statement still noted their “spirit of cooperation and mutual trust.”