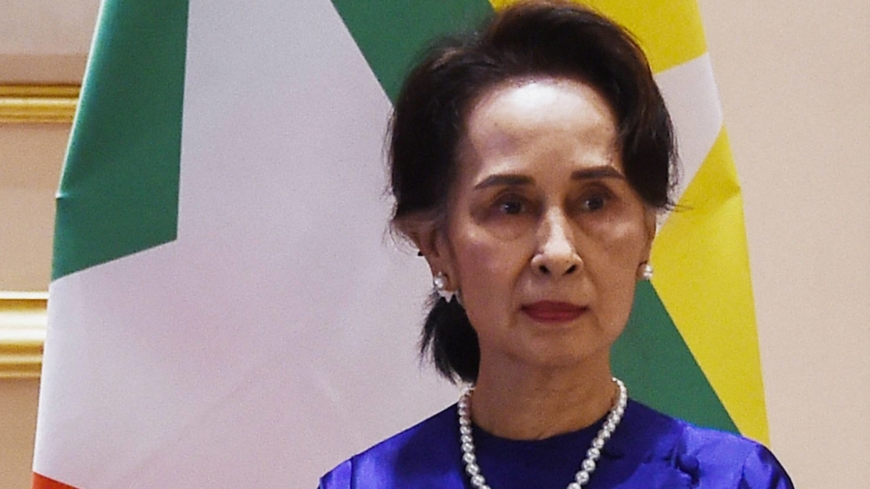 Suu Kyi and her elected government were deposed by the military in a February coup that sparked a mass uprising and a brutal junta crackdown on dissent.

Cut off from the world except for brief meetings with her legal team and court appearances, the 76-year-old Nobel laureate faces a raft of charges that could see her jailed for more than a decade.

Monday’s hearing was adjourned after Suu Kyi suffered from what her lawyer said was “car sickness” while being taken from the compound where she is under house arrest to the courtroom.

Suu Kyi “said she was still somewhat dizzy,” according to lawyer Khin Maung Zaw, who met with her before Tuesday’s hearing.

The hearing on charges Suu Kyi flouted coronavirus restrictions during elections that her party won last year was postponed after prosecution witnesses failed to appear, he added.

Two prosecution witnesses also failed to appear at a hearing in July after becoming infected with the coronavirus.

The trial was then postponed for two months as the country battled a COVID-19 surge.

Journalists are barred from the proceedings against Suu Kyi, who also faces charges of sedition, accepting illegal payments of gold and violating a colonial-era secrecy law.

Security forces have killed more than 1,000 civilians since the putsch, according to a local monitoring group.

The military says the toll is much lower.

Myanmar’s junta chief said last month that elections would be held and a state of emergency lifted by August 2023, extending the initial one-year timeline the military announced days after the coup.