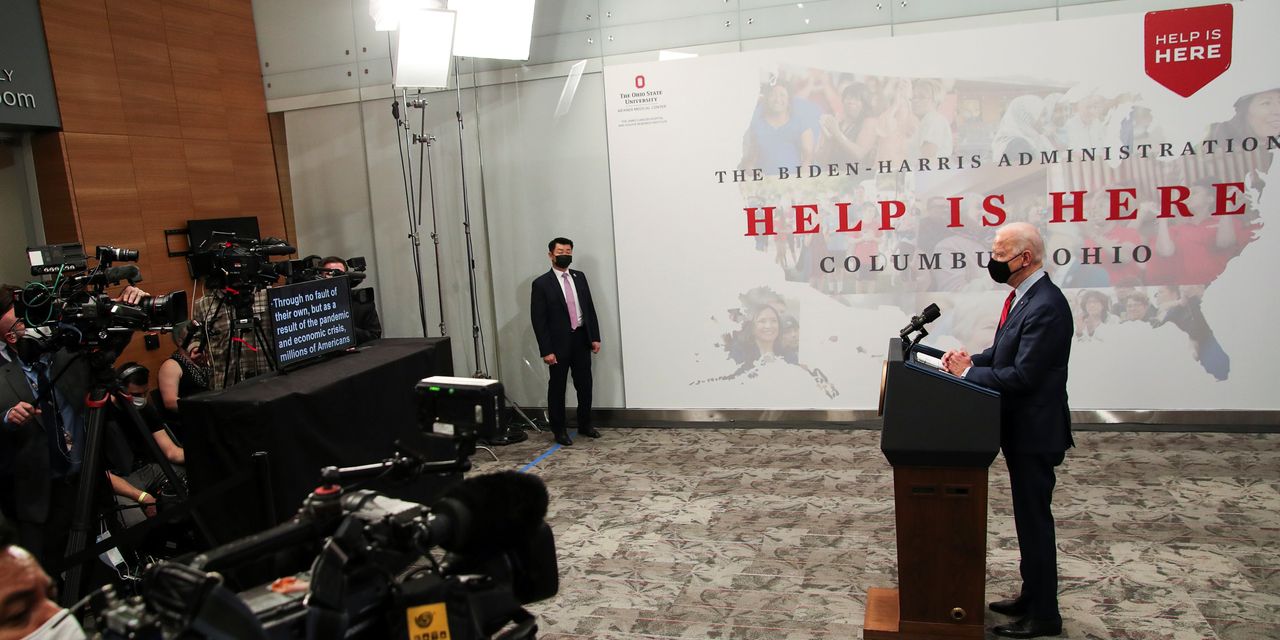 Since the passage of the American Rescue Plan Act in March, state policy makers have fiercely debated how to spend nearly $200 billion in stimulus funds. Few Americans, however, have heard plans for the $130 billion that went to cities and counties.

Despite concerns during the pandemic that the economic downturn would bankrupt local governments, we now know that they don’t need this windfall. Local governments actually saw an increase in tax revenue in 2020, thanks to growing property taxes, and they are looking at a bumper tax year in 2021. States should push these cities and counties to return the stimulus money to taxpayers by allowing citizens to vote on any new spending.