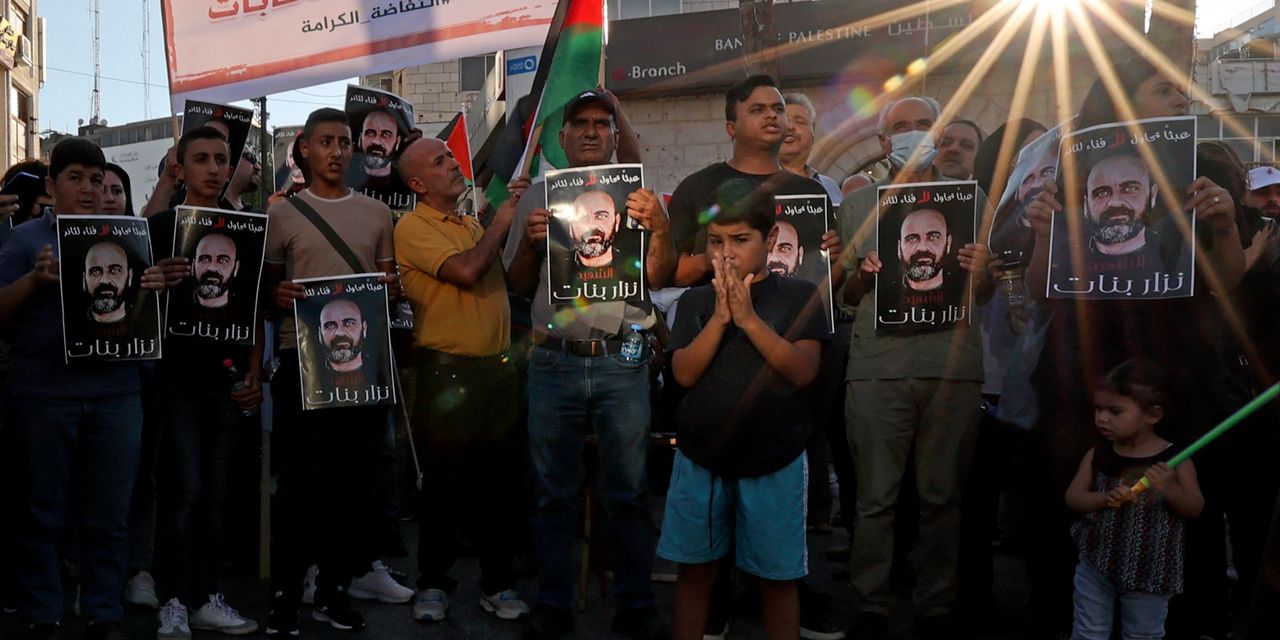 RAMALLAH, West Bank—A Palestinian military court began the trial of 14 members of its security forces who are accused of beating to death a critic of Palestinian Authority President Mahmoud Abbas, in a case that has highlighted what activists say is the growing reach of paramilitary troops in the West Bank and a creeping culture of authoritarianism.

Nizar Banat’s death in June sparked widespread protests in Ramallah and Hebron, where he lived.