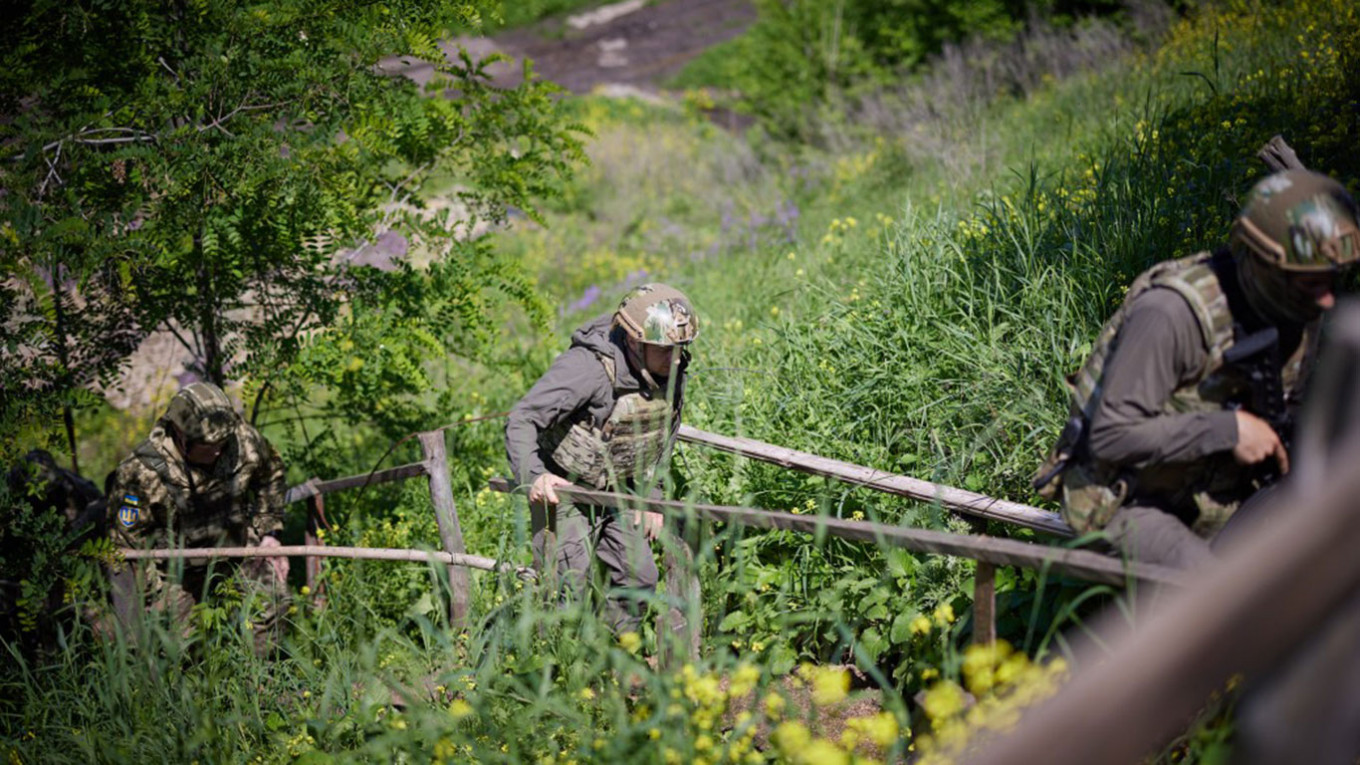 Ukraine said Tuesday that one of its soldiers had been killed by pro-Russian separatists in the east of the country, amid a fresh outbreak of fighting in the years-long conflict.

The Ukrainian military has been battling with fighters in two breakaway regions bordering Russia since 2014 when Moscow annexed the Crimean peninsula from Ukraine.

Fighting has picked up in recent days in the east of the country and the death reported Tuesday was the fourth Ukrainian soldier killed in three days.

Kiev’s military announced on Facebook Tuesday that the separatists had targeted Ukrainian military positions along the frontlines with mortars, grenade launchers, and machine guns.

“As a result of enemy fire, one serviceman was killed,” their statement said.

The Organization for Security and Co-operation in Europe (OSCE) which is monitoring the conflict, said in its latest report Monday there had been more than 400 ceasefire violations over the weekend.

That compared to 210 violations over the previous weekend in both breakaway regions of Donetsk and Lugansk.

A period of relative calm in the conflict ended earlier this year when Russia massed tens of thousands of troops on Ukraine’s border and fighting between the separatists and Ukraine’s military intensified.

An AFP tally of official figures shows that at least 54 Ukrainian troops have been killed since the start of 2021, compared with a total of 50 last year.

The separatists meanwhile say they have lost more than 30 fighters since the start of the year.

Russia has always claimed its support for the separatist regions is purely political, but Kiev and its Western allies have accused Moscow of sending them troops and weapons.