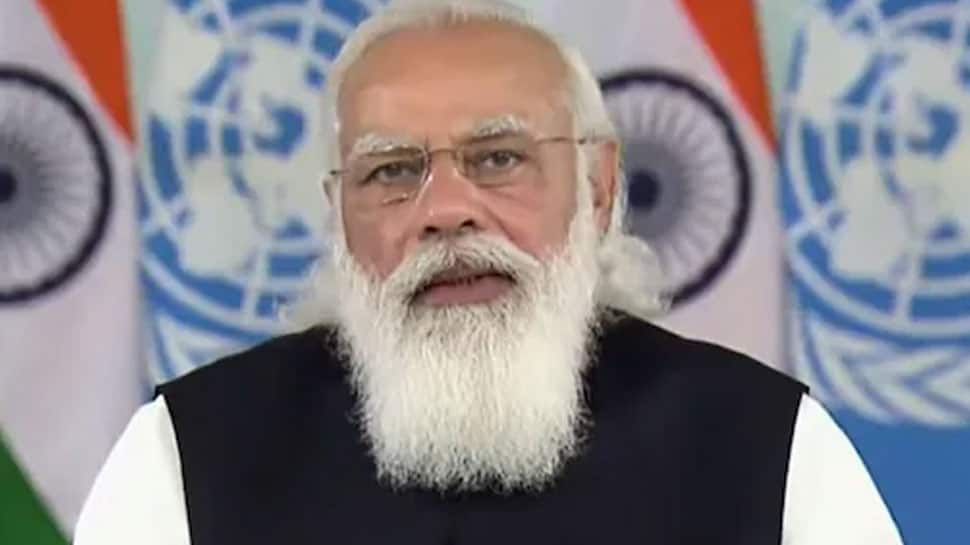 In March, President Biden hosted the first-ever summit of the Quad leaders in the virtual format that vowed to strive for an Indo-Pacific region that is free, open, inclusive, anchored by democratic values, and unconstrained by coercion, sending a subtle message to China.

The Biden-Harris administration has made elevating the Quad a priority, as seen through the first-ever Quad Leaders-level engagement in March, which was virtual, and now this Summit, which will be in-person, the White House said.

“Hosting the leaders of the Quad demonstrates the Biden-Harris administration’s priority of engaging in the Indo-Pacific, including through new multilateral configurations to meet the challenges of the 21st century,” it said.

According to the White House, the Quad Leaders will be focused on deepening their ties and advancing practical cooperation on areas such as combatting COVID-19, addressing the climate crisis, partnering on emerging technologies and cyberspace and promoting a free and open Indo-Pacific.

China slams QUAD ahead of 1st in-person summit in US, says ‘it’ll find no support’

France, Germany nominate WHO chief Tedros for a second term