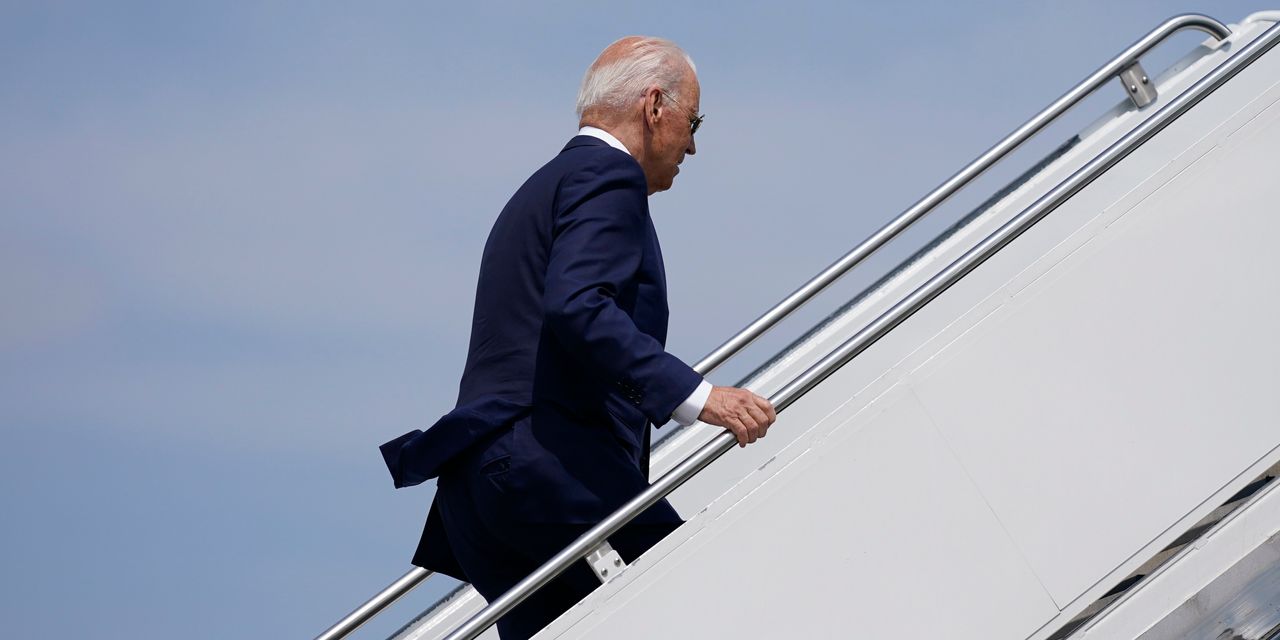 There’s an emerging political consensus that while the Democrats’ $3.5 trillion budget reconciliation bill is a reckless attempt to enact the Bernie Sanders agenda, a separate plan to spend $1 trillion on infrastructure is a reasonable bipartisan compromise. But don’t sell the infrastructure plan short—it too is a tremendous slouch.

As leftists in Congress begin threatening to hold up infrastructure spending until they get additional trillions, sensible lawmakers should consider letting the Sandernistas shoot their legislative hostage.

Across the Aisle: Mischievous and fake crusades, writes P Chidambaram