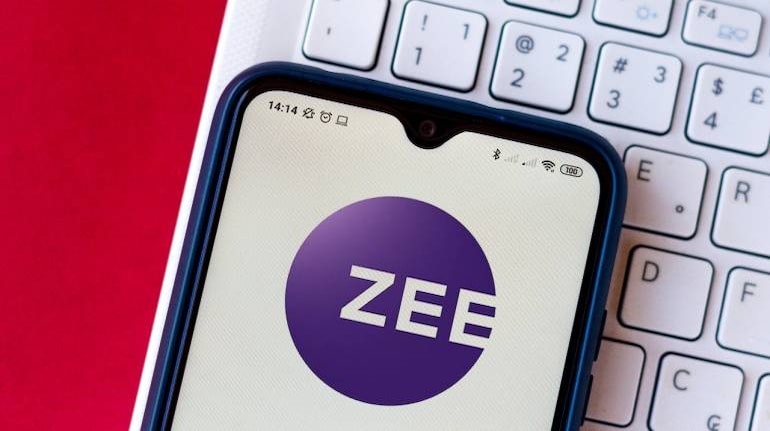 Zee Entertainment Enterprises Limited share price opened 10 percent higher, hitting upper circuit of Rs 205.45 on BSE as the company’s largest shareholders have called an EGM seeking removal of Punit Goenka from the board.

Zee Entertainment’s largest shareholders Invesco Developing Markets Fund and OFI Global China Fund LLC, which together hold 17.88 percent of the total paid-up share capital of the company, in a letter on September 11, called an extraordinary general meeting (EGM) seeking removal of Goenka, Manish Chokhani and Ashok Kurien as directors of the firm, the company said in a regulatory filing on September 13.

Goenka, who is the son of Essel group founder and chairman Subhash Chandra, is the managing director and chief executive officer of the media company.

In a separate filing, the company said  Manish Chokhani and Ashok Kurien had resigned from the positions of non-executive non-independent directors of the firm with immediate effect.