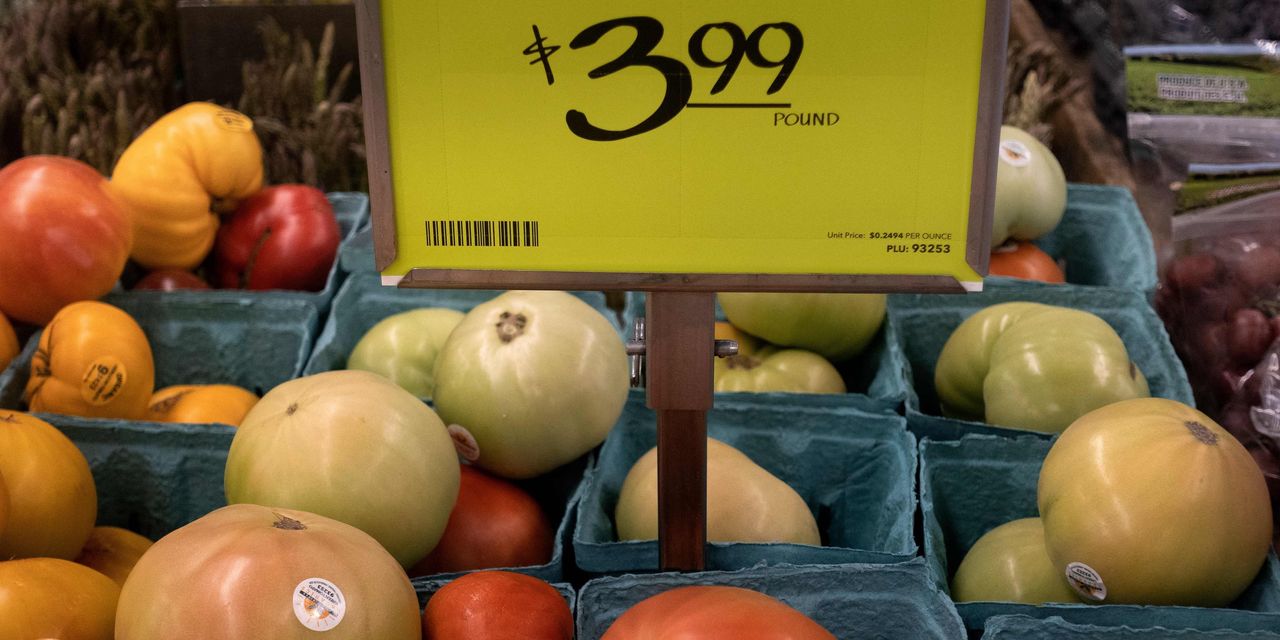 We’re old enough to remember a time—earlier this year—when 5.3% consumer-price inflation was considered high. No longer. Nowadays when price rises hit that pace, as they did in August, everyone’s supposed to relax because that means inflation is moderating.

Only an economist or politician could try to define inflation down this way, and plenty will. The argument is that August’s price rise of 0.3% was a tad slower than the 0.5% in July and 0.9% in June. Core inflation, which excludes food and fuel that households actually buy, was more contained at 0.1% in August, or 4% at an annual rate from 4.3% in July. The Federal Reserve’s inflation target is 2%.

View: Keep me away from films showing dogs in canine danger