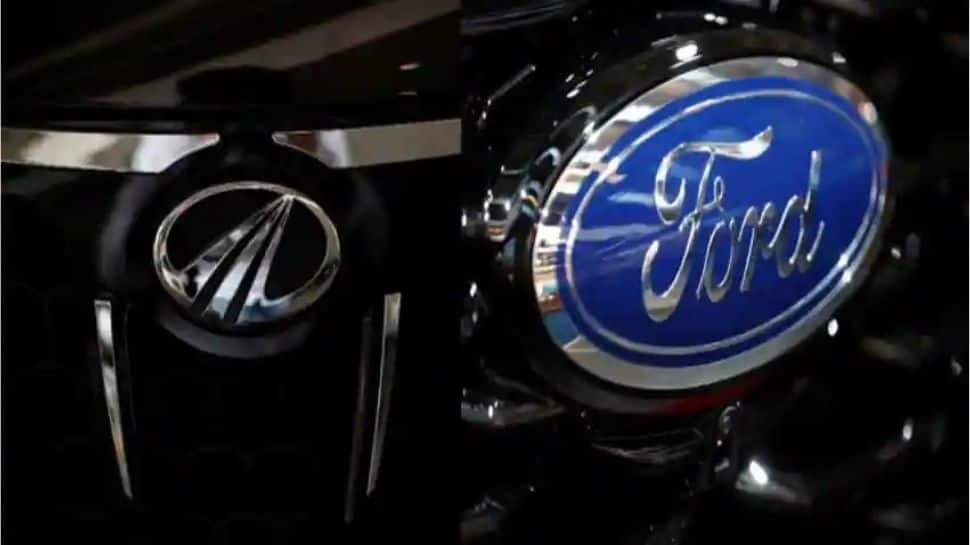 Last week, Ford said it would stop making cars in India, taking a hit of about $2 billion to end years of unprofitable operations in a market that once promised exponential growth but has disappointed.

The U.S. automaker will wind down operations at its factory in Sanand in the western state of Gujarat by the fourth quarter of 2021 and vehicle and engine manufacturing in its southern Indian plant in Chennai by 2022, potentially laying off up to 4,000 employees. (Also Read: Air India sale: Final bids for disinvestment today, Tata also in the race )

The sudden announcement by Ford will put at risk the livelihoods of more than 2,600 permanent workers and over 1,000 contract staff, union members said.

“Thousands of workers are at the risk of losing their jobs as a result of Ford’s decision to shut its Chennai factory,” the Chennai Ford Employees Union said in a letter dated Sept. 11 addressed to Tamil Nadu state minister T M Anbarasan. (Also Read: iPhone 13 launch: Desi netizens go gaga over the use of ‘Dum Maro Dum’ inspired song in launch video)

The union has asked Anbarasan to ensure that the livelihoods of workers are safeguarded by creating new jobs where they are able to earn money.

Another union in Chennai, the Centre of Indian Trade Union (CITU), organised a protest against the company’s management and the Indian government earlier on Monday.

“The government needs to step in and stop this now,” E Muthukumar, secretary of the CITU told Reuters.