The government is open to converting more dues into equity after four years. 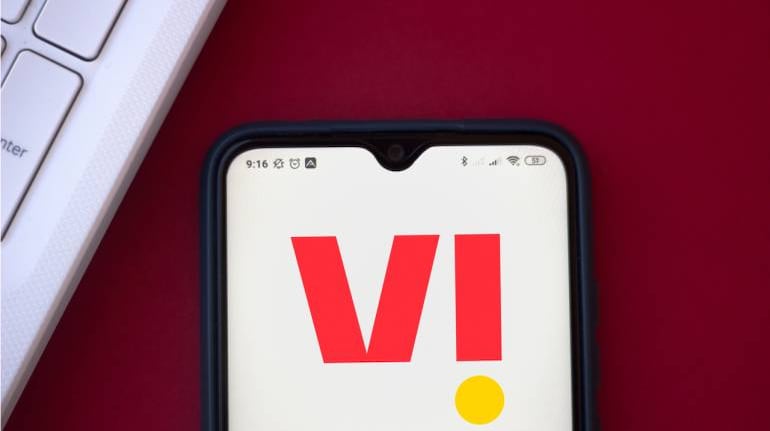 The Centre is reportedly mulling a stake purchase in debt-ridden Vodafone Idea by converting a part of the dues owed by VI in a bid to pacify the investors. The government has also ruled out a fresh infusion of funds into the loss-making telco.

As per an Economic Times report, the government is even open to converting more dues into equity after four years, subject to conditions.

“A decision could be taken by September 15. However, there is no certainty,” sources told the publication, adding that there will be no infusion of funds from the government.

“Government is not interested in running the company’s operations. The idea is to simply help the telecom industry remain a three-player market,” the person said, as per the report.

Meanwhile, the Union Cabinet may consider a moratorium on payment of spectrum dues by telecom firms as part of a package for the sector aimed at giving relief to companies that have to pay thousands of crores of rupees in unprovisioned past statutory dues.

VIL, which was created from the merger of British telecom giant Vodafone’s India unit and Birla’s Idea Cellular Ltd, has to pay about Rs 50,399.63 crore in statutory dues dating back over past many years.

The total gross debt (excluding lease liabilities and including interest accrued but not due) as of June 30, 2021, of VIL stood at Rs 1,91,590 crore, comprising of deferred spectrum payment obligations of Rs 1,06,010 crore and adjusted gross revenue (AGR) liability of Rs 62,180 crore that are due to the government.