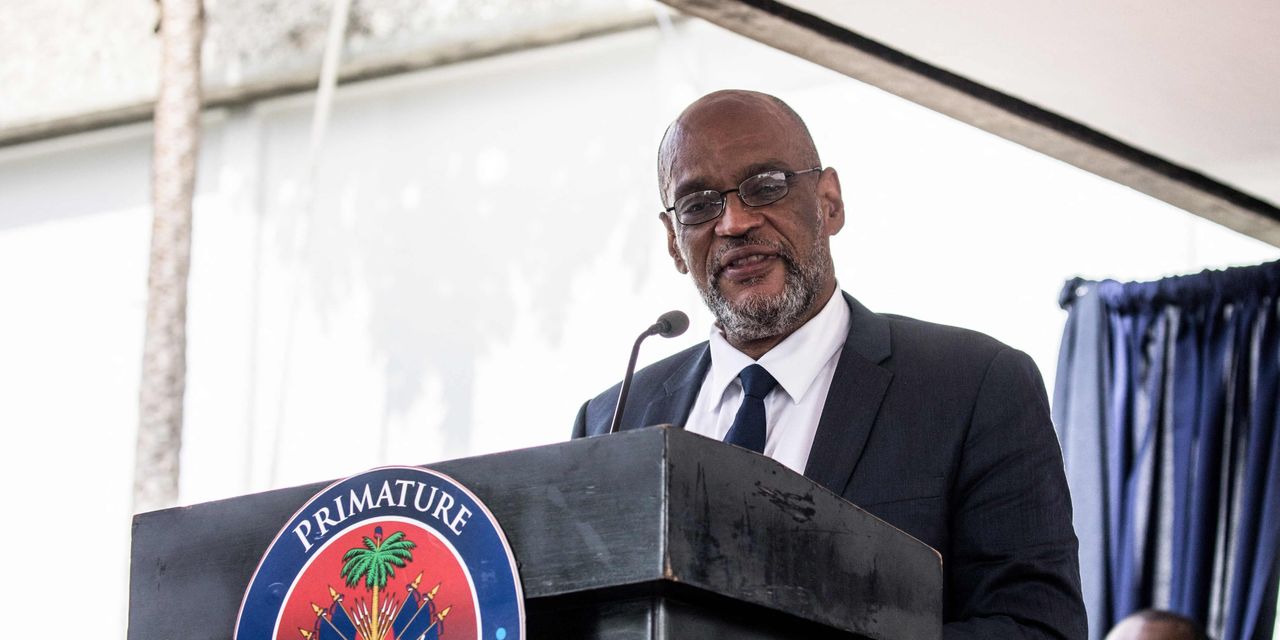 A leading Haitian prosecutor asked a judge on Tuesday to charge Prime Minister Ariel Henry in connection with the July assassination of President Jovenel Moïse, prompting the prime minister to respond by firing the prosecutor, the latest twists in an unresolved murder drama likely to deepen the country’s political chaos.

The prosecutor, Bed-Ford Claude, told Judge Garry Orélien in a letter that there was enough evidence to order the immediate indictment of Mr. Henry. He also requested that immigration authorities keep Mr. Henry from leaving the country.