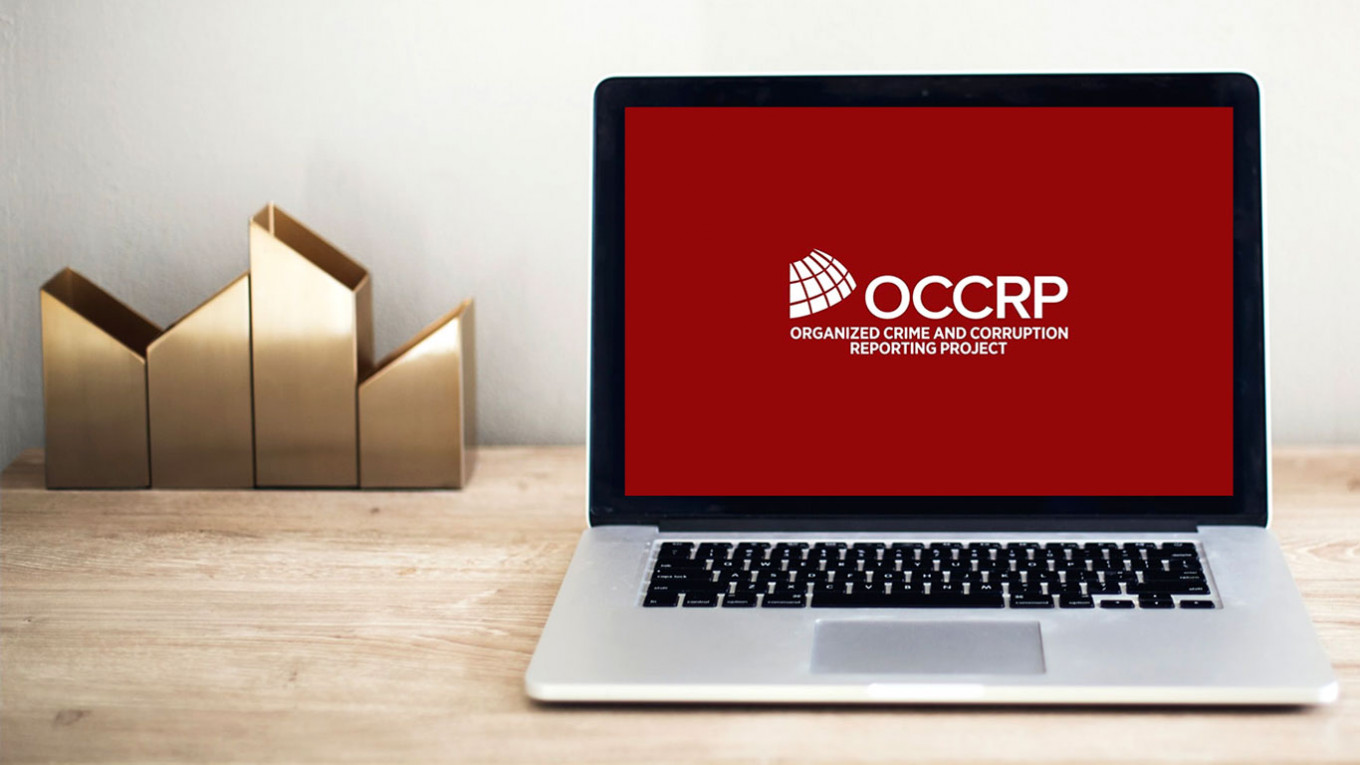 The Organized Crime and Corruption Reporting Project (OCCRP), which has authored several high-profile investigative reports into fraud in Russia and the post-Soviet world, has announced its closure in Russia on Wednesday.

Since its founding in 2006, OCCRP has released bombshell reports into alleged multibillion-dollar offshore schemes involving figures close to Russian President Vladimir Putin as part of its Panama Papers and Paradise Papers investigations, among others.

OCCRP said it halted operations in Russia to “protect journalists amid the Kremlin’s campaign against independent journalism” after authorities blacklisted “most” of its Russian partners as “undesirable organizations” and “foreign agents” in the past month.

“Right now, our work in Russia can do more harm than good to local journalists,” said OCCRP chief editor and co-founder Drew Sullivan.

“This does not mean we will stop writing about large-scale corruption in this country. We just understand that the government, as usual, will punish its own citizens for cooperating with us,” Sullivan continued.

Paul Radu, OCCRP co-founder and chief of innovation, called the Russian government “a major player that actively spreads corruption and disinformation, regionally and internationally, and tries to destabilize other countries.”

In a statement on its website, the OCCRP said it offered its Russian staff support to relocate to other countries and provided those who refused this offer with severance packages and help finding new jobs.

Russian law requires “undesirable” organizations to disband, while “foreign agents” are subject to rigorous financial auditing requirements with steep fines for errors. They are also required to add boilerplate text stating their designation on everything they publish, including social media posts.

Journalists at media outlets previously labeled “foreign agents” have also reported seeing advertising revenue dry up and sources refuse to talk to them.

A change.org petition calling for the repeal of Russia’s 2021 “foreign agents” law launched by the independent police-monitoring website OVD-Info on Tuesday has gathered some 72,000 signatures in less than 24 hours.

IIHF president says he may return to Russia in two months