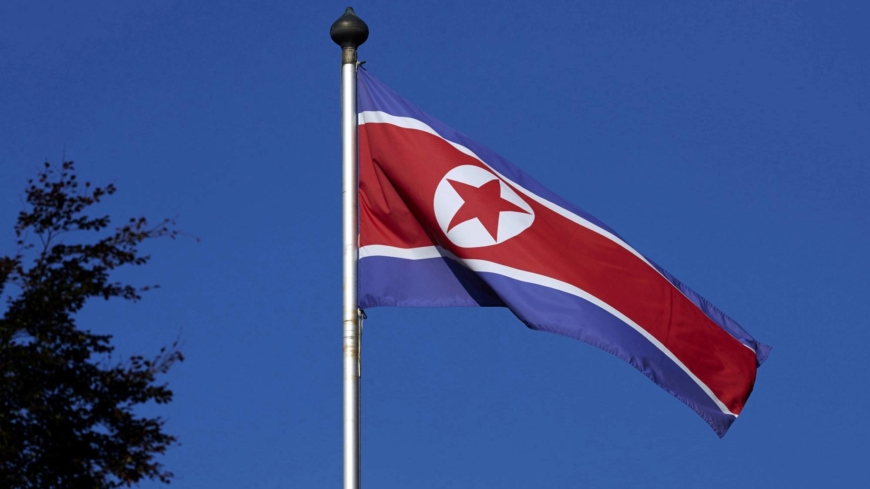 The ministry said the weapon, which appeared to be a ballistic missile, was not believed to have landed in Japanese territorial waters or its exclusive economic zone.

Life changing under Taliban, just not all at once

U.S. consumer confidence at 7-month low due to delta and inflation