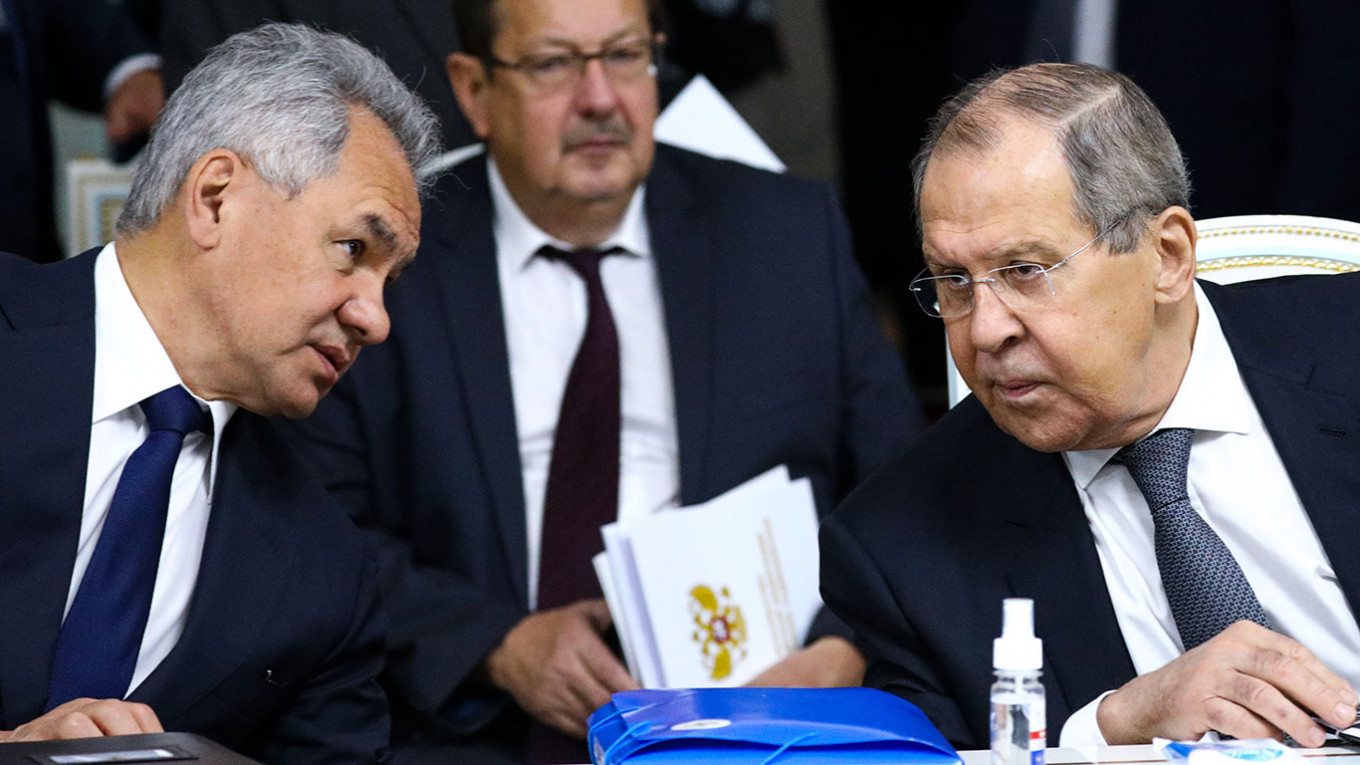 Countries allied with Russia and China were preparing for a series of meetings on Afghanistan Wednesday held in the crisis-hit country’s neighbor, Tajikistan.

Moscow and Beijing have moved to assert themselves as key players in the region, after the United States’ hasty retreat from Afghanistan and the Taliban’s takeover of the country.

Two regional security blocs led by Moscow and Beijing are holding summits in the capital of ex-Soviet Tajikistan, Dushanbe, this week along with other countries attending as observers and guests.

Afghanistan, already heavily dependent on aid, is facing a new economic crisis in the aftermath of the Taliban’s takeover, with the new authorities unable to pay salaries as food prices soar.

Its neighbors are wary of the threat of a sustained refugee crisis, as well as of spillover violence if the Taliban fail to control extremist groups with whom they were allied in the past.

At a pre-summit meeting on Wednesday, the general secretary of the Moscow-led Collective Security Treaty Organisation(CSTO), Stanislav Zas, called for more humanitarian aid to Afghanistan.

The eight-member Shanghai Cooperation Organisation (SCO), headed by China, is also due to meet in Dushanbe this week, with some countries belonging to both blocs.

The CSTO and the SCO have in the past been viewed as Moscow’s and Beijing’s counters to Western geopolitical dominance.

But the withdrawal of NATO, their rival, from Afghanistan has offered the biggest test yet for their regional clout.

Dual summit host Tajikistan has in recent weeks raised alarm over the presence of militant groups along its mountainous border with Afghanistan.

It has also criticized international institutions for not doing enough to help authorities accommodate refugees.

Zas acknowledged that the situation on the Tajik-Afghan border was “unfavorable” Wednesday and pledged that Dushanbe would be provided with “all the necessary military and military-technical assistance” to combat any threat from the south.

Founded in 2001, the SCO consisted of China, Russia, Kyrgyzstan, Kazakhstan, Tajikistan, and Uzbekistan before India and Pakistan joined the group in 2017.

Iran, whose president Ebrahim Raisi is expected in Dushanbe Friday, is also keen to join.

Afghanistan holds observer status at the SCO, but Russia’s Lavrov said Wednesday that the Taliban had not been invited to observe proceedings in Dushanbe.

“Nobody is hurrying to give full recognition to the Taliban,” Lavrov said.

Moscow has been cautiously optimistic about the new leadership in Kabul, and has slammed U.S. policy in Afghanistan.

Lavrov said he “welcomed” several Taliban promises, including on curbing drug trafficking and preventing attacks on other countries.

“Now we are monitoring to see how it will be fulfilled in practice,” Russia’s top diplomat said.