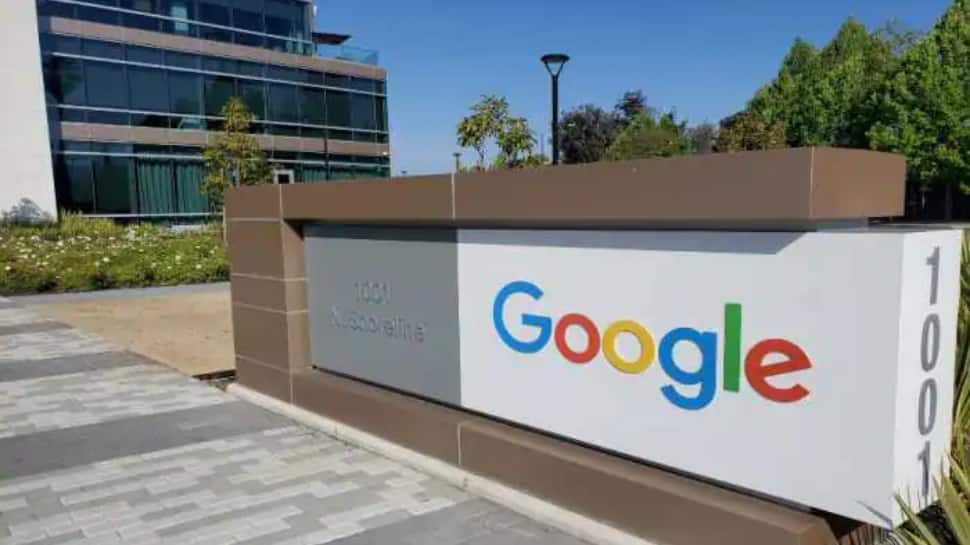 New Delhi: Korea Fair Trade Commission (KFTC), South Korea’s antitrust regulator, announced on Tuesday that it has decided to fine Google a whopping $176.8 million (approximately Rs 1338 crore). The regulator has fined the tech giant for its alleged abuse of its dominance in the mobile operating system and app markets.

KFTC has been investigating the allegations against Google since 2016. These allegations pointed out that the US-based firm obstructed local smartphone makers, such as Samsung Electronics Co and LG, from using operating systems developed by rivals.

The regulator noted that Google has manipulated competition by requiring smartphone makers to clinch an “anti-fragmentation agreement (AFA)”. Smartphone makers have to sign an AFA contract with Google over app store licenses and early access to OS, according to the regulator.

Using such practices, Google strengthened its market dominance in the smartphone ecosystem, undermining innovation in the development of the new OS for smart devices, the regulator highlighted in its investigation.

According to a report by Yonhap news agency, KFTC ordered Google LLC, Google Asia Pacific and Google Korea to take necessary steps for healthy competition, besides the huge fine.

These steps include banning the practice of mandatory signing of AFA agreements with Android manufacturers. “We expect the latest measures will help set the stage for competition to revive in the mobile OS and app markets. This is also expected to help the launch of innovative goods and services in smart device markets,” the KFTC said. Also Read: iOS 15 release date: Here’s when your iPhone will get its next big software update – check if your model is in the list

With inputs from IANS.

PhonePe files and pulls back copyright petition against BharatPe’s postpe