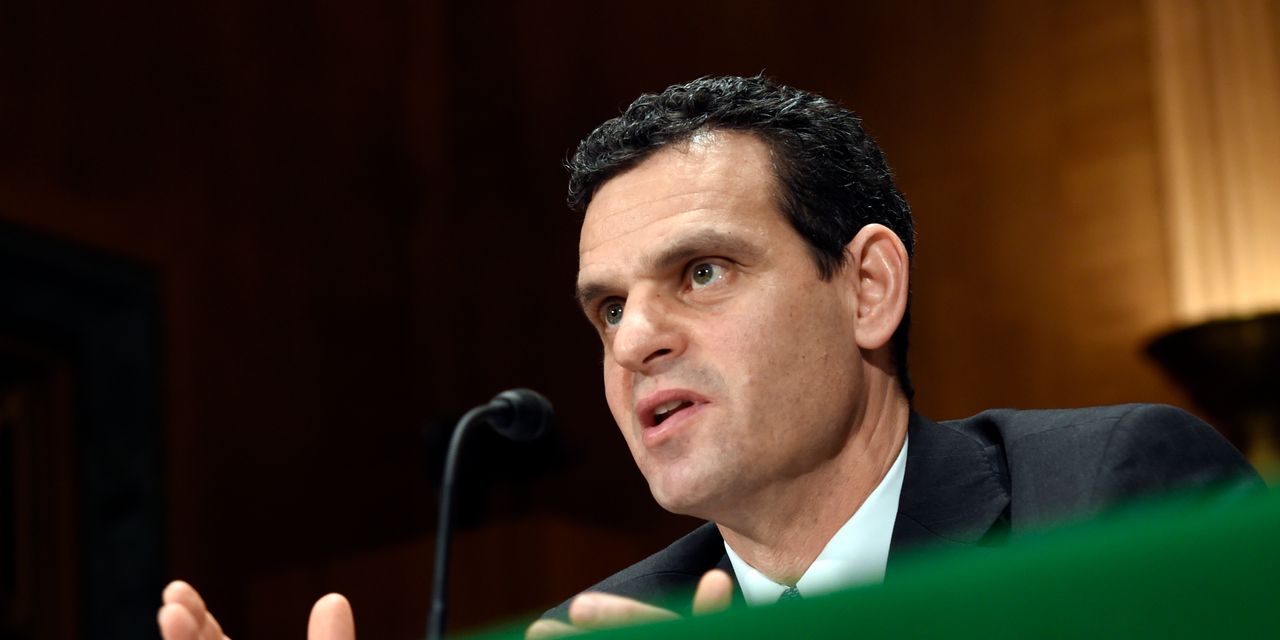 WASHINGTON—U.S. intelligence agencies are seeing early signs that al Qaeda militants have begun to return to Afghanistan, a senior official said Tuesday, after they dispersed from the country in response to the U.S. counterterrorism effort there.

“We are already beginning to see some of the indications of some potential movement of al Qaeda to Afghanistan,” David Cohen, deputy director of the Central Intelligence Agency, said at a conference. “But it’s early days and we will obviously keep a very close eye on that.”