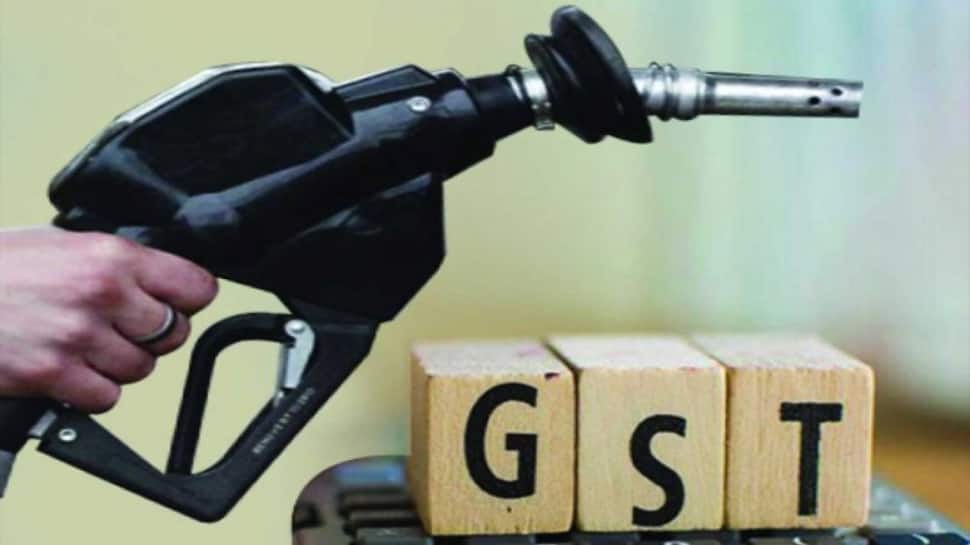 The GST Council meet concluded today and it was decided to continue keeping petrol and diesel out of the GST purview as subsuming the current excise duty and VAT into one national rate would impact revenues.

Including petrol and diesel under GST would have resulted in a reduction in near record-high rates.

Sitharaman said the Council discussed the issue only because the Kerala High Court had asked it to do so but felt it was not the right time to include petroleum products under GST.

“It will be reported to the High Court of Kerala that it was discussed and the GST Council felt that it wasn’t the time to bring the petroleum products into the GST,” she said.\

PhonePe files and pulls back copyright petition against BharatPe’s postpe